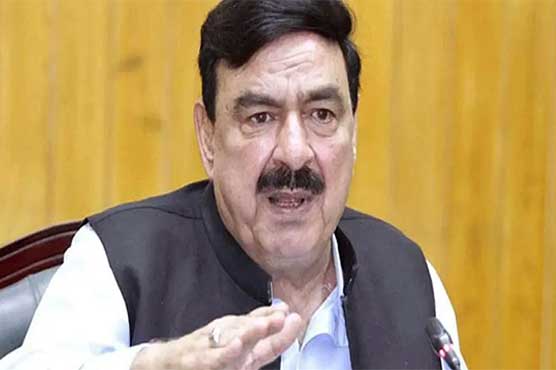 Interior Minister Sheikh Rashid Ahmad declared on Wednesday that the government is going to cancel the passport of three-time former prime minister and PML-N Quaid Nawaz Sharif on February 16.

Addressing a press conference in Islamabad, the newly appointed home minister suddenly broke the news and then refused to comment further.

Why did he take an iqama (work permit) in the first place, he asked, adding that it seems Nawaz has no faith in his own country.

The minister also said that visas for all countries including Afghanistan and China will be issued online from January 1. He also announced to hold a very important press conference from Peshawar on Friday.

Prime Minister Imran Khan in October said he would contact British Prime Minister Boris Johnson, if needed, to discuss his deportation and his adviser Akbar wrote a letter to British Home Secretary Priti Patel on October 5 urging her to deport the former premier whom he said is “responsible for pillaging the state”.