Inspired by the work of Wilfrid Sellars 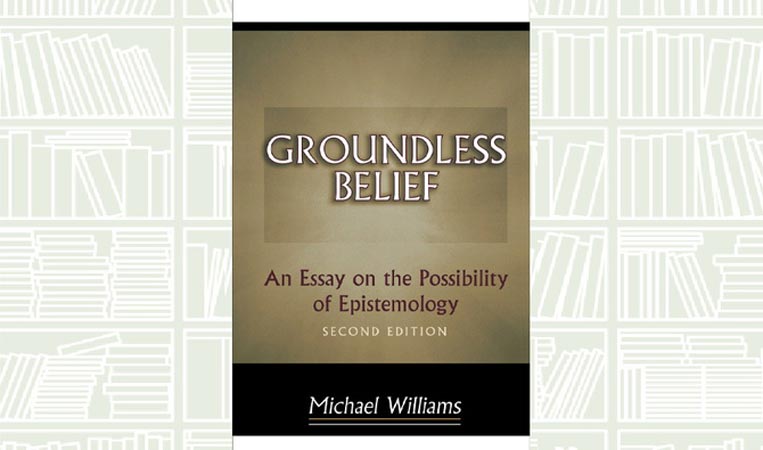 Michael Williams launches an all-out attack on what he calls “phenomenalism,” the idea that our knowledge of the world rests on a perceptual or experiential foundation. The point of this wider-than-normal usage of the term “phenomenalism,” according to which even some forms of direct realism deserve to be called phenomenalistic, is to call attention to important continuities of thought between theories often thought to be competitors. Williams’s target is not phenomenalism in its classical sense-datum and reductionist form but empiricism generally. Williams examines and rejects the idea that, unless our beliefs are answerable to a “given” element in experience, objective knowledge will be impossible. Groundless Belief was first published in 1977. This second edition contains a new afterword in which Williams places his arguments in the context of some current discussions of coherentism versus the Myth of the Given and explains their relation to subsequent developments in his own epistemological views.