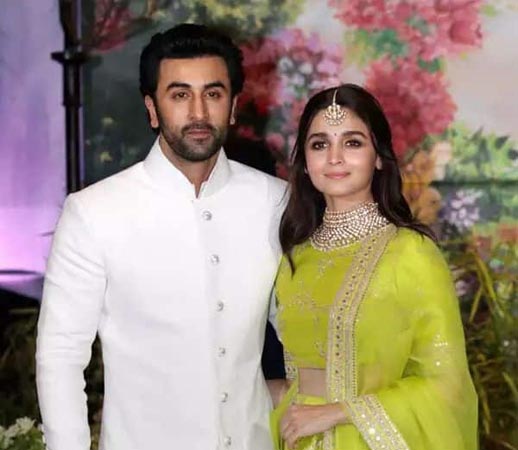 Days after Ranbir Kapoor confessed that he would have married Alia Bhatt this year had it not been for the Covid-19 pandemic, he took off on a New Year vacation with her.

She joined him and his family– mother Neetu Kapoor, sister Riddhima Kapoor Sahni with husband Bharat Sahni and daughter Samara– on the trip. They were seen leaving from the private airport in Kalina.

While Ranbir wore a blue tracksuit, Alia was dressed in a white top, olive green pants and matching jacket. They posed for the paparazzi with Neetu and Riddhima, who were also casually dressed.

Afterwards, Ranbir and his family joined Alia and her family– father Mahesh Bhatt, mother Soni Razdan and sister Shaheen Bhatt– at her house for a Christmas dinner. Riddhima and Shaheen shared pictures from the family get-together on Instagram.

Recently, in an interview with journalist Rajeev Masand, Ranbir talked about marriage and said that the deal would have been ‘sealed’ had the ‘pandemic not hit our lives’. “I don’t want to jinx it by saying anything. I want to tick mark that goal very soon in my life,” he said.

Ranbir and Alia will be seen in Ayan Mukerji’s supernatural drama Brahmastra, which is their first film together. The film, also starring Amitabh Bachchan, Mouni Roy, Nagarjuna Akkineni and Dimple Kapadia, is the first instalment of a proposed fantasy trilogy.