The first known U.S. case of a highly infectious coronavirus variant was detected in Colorado on Tuesday as President-elect Joe Biden warned it could take years for most Americans to be vaccinated for the virus at current distribution rates. 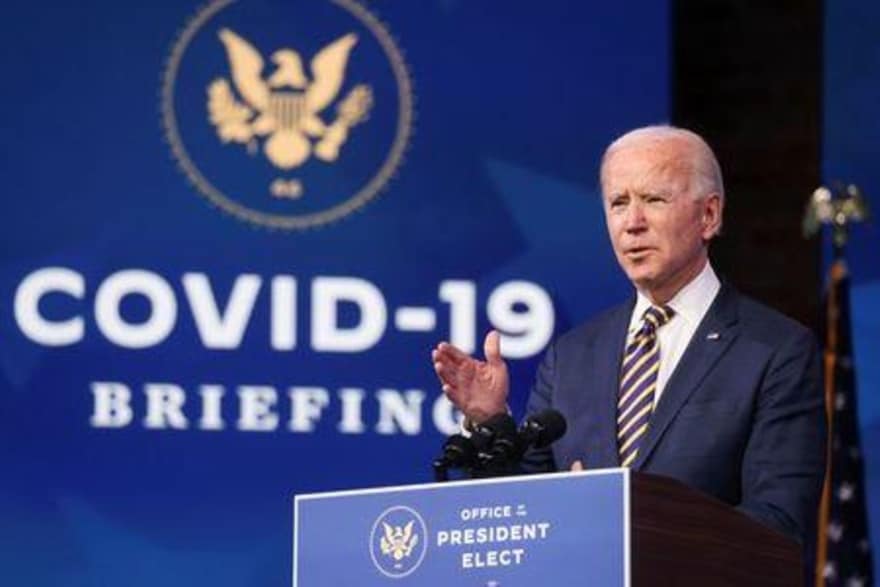 Biden’s prediction of a grim winter appeared aimed at lowering public expectations that the pandemic will be over soon after he takes office on Jan. 20, while also sending a message to Congress that his administration will want to significantly increase spending to expedite vaccine distribution, expand testing and provide funding to states to help reopen schools.

Biden, a Democrat, said about 2 million people have been vaccinated, well short of the 20 million that outgoing Republican President Donald Trump had promised by the end of the year. Biden defeated Trump in a November election.

“The effort to distribute and administer the vaccine is not progressing as it should,” Biden said in Wilmington, Delaware. At the current rate, “it’s going to take years, not months, to vaccinate the American people.”

Shortly after Biden’s remarks, Colorado’s Governor Jared Polis said his state had discovered a case of the highly infectious coronavirus variant B.1.1.7 first detected in Britain. Scientists there believe the variant is more contagious than other previously identified strains of the SAR-CoV-2 variant.