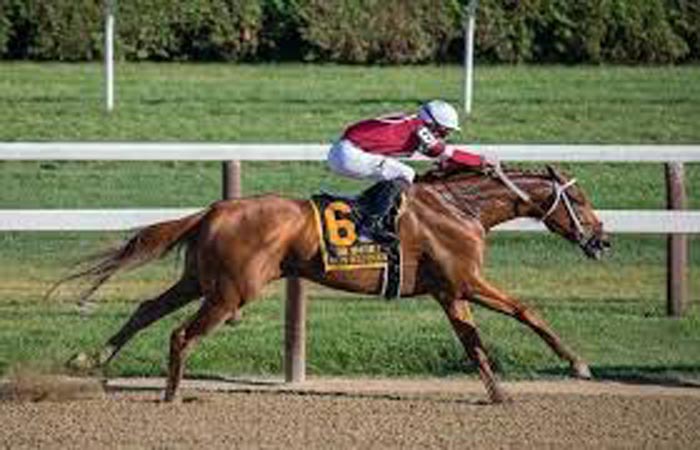 NEW YORK: The U.S. Anti-Doping Agency said on Monday the recently-passed Horseracing Integrity and Safety Act (HISA) that will allow the body to oversee a national drug testing program for horse racing signifies a new era in the sport. HISA, which will put anti-doping/medication control and safety programs under the umbrella of one independent, non-governmental authority as opposed to individual state racing commissions, was signed into law by U.S. President Donald Trump on Sunday. “This passage signifies the beginning of a new era in the storied history of the horse racing industry,” USADA chief executive Travis Tygart said in a statement. “The landmark legislation will establish a uniform approach to better protect horses and jockeys, and to bolster the strength and fairness of the sport.” Tygart said USADA welcomed the opportunity to develop uniform rules and implement vigorous independent testing and enforcement which he feels will contribute to the longevity and legacy of the sport of horse racing. HISA will take effect on July 1, 2022. The horse racing industry in the United States has been under scrutiny in recent years due in part to growing concerns that over-medication and doping were responsible for the breakdowns and deaths of horses.