Cengiz Coskun reveals his historical movie to release next year

* The actor, however, didn't share the exact date of the film's release 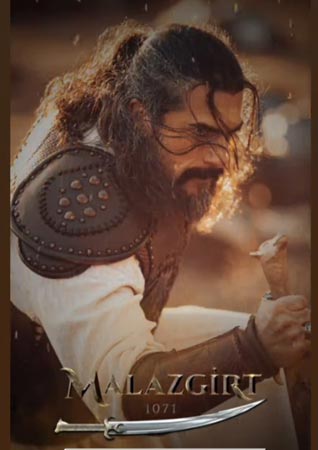 Turkish actor Cengiz Coskun on Sunday revealed that his upcoming movie will release in 2021.

Taking to his Instagram stories, the actor, who rose to fame for his role Turgut Bey in “Dirilis: Ertugrul”, shared a poster of the movie titled “Malazgirt 1071′. The actor, however, didn’t share the exact date of the film’s release.

The film’s poster suggested that it is a war drama

The film’s poster suggested that it is a war drama.

“Dirilis: Ertugrul” is also being aired on Pakistan’ state-run TV with Urdu dubbing on the directives of Prime Minister Imran Khan.