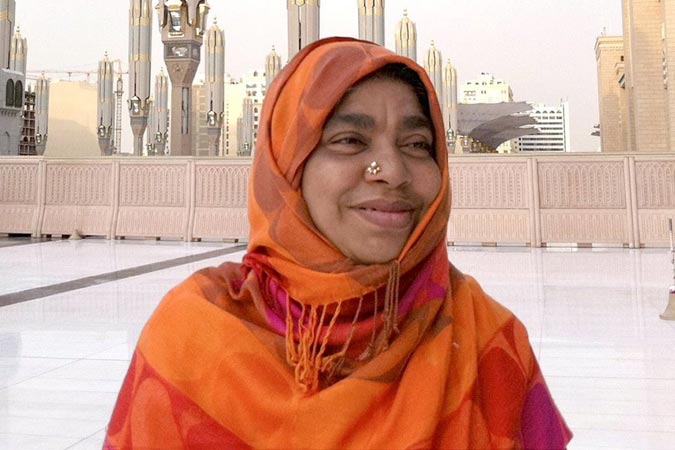 The music composer shared a picture of her mother on his social media page and confirmed the reports. It is said that Kareema Begum passed away due to age-related ailments.

According to sources, her cremation will take place later today.

Kareema Begum was married to Rajagopala Kulashekharan, an Indian music composer who worked mainly for Malayalam movies. He composed music for 52 films (23 in Malayalam with 127 songs), and was the music conductor for more than 100 films. His debut song as a music director was ‘Chotta Muthal Chudala Vare’, which was a big hit in Kerala. This was composed for the film ‘Pazhassi Raja’.

AR Rahman was believed to be extremely close to his mother. In fact, he had on several occasions spoke about her role in shaping up his career. Rahman, born Dileep Kumar, was raised by Kareena Begum, originally named Kashturi Sekhar, after his father RK Shekhar passed away when he was only nine-year-old.