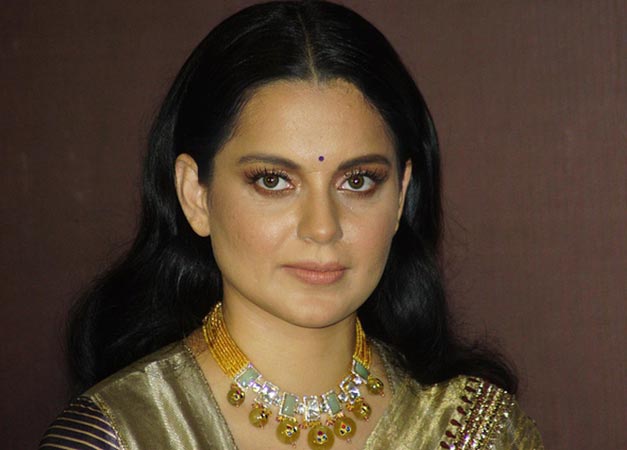 Actress Kangana Ranaut has penned a new poem expressing her feelings through it. In this poem she has shared that she wants her ashes to be scattered on the mountains, and not immersed in Ganga. The actress decided to share the poem titled ‘Rakh’ while she was spending some heartwarming moments from her recent hiking trip along with her family. She took to twitter to share the video and said in the caption, “Wrote a new poem called Rakh got inspired while hiking, do watch when you can.” In the video, she is seen reciting the poem in the background as visuals show the actress playing in the snow with her family. She is seen enjoying in the snow, throwing snow on relatives and playing with nephew Prithvi Raj. Through the poem, she speaks about her wish for her ashes to be scattered on the mountains as she loves the mountains. On the work front, Kangana has started prepping for her next film ‘Dhaakad’. She recently wrapped up her latest upcoming film ‘Thalaivi’ and after that was seen taking the blessings of the defence minister Rajnath Sing for her next film ‘Tejas’.