Michael Sheen: The pandemic has shown what is possible on homelessness 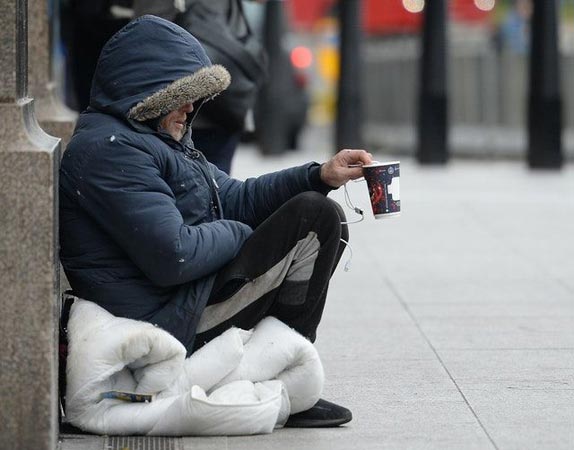 Michael Sheen has said the coronavirus pandemic has shown what is “possible” in the fight against homelessness.

The actor told The Big Issue magazine that measures which took homeless people off the streets and into accommodation have “made a lot of people think”.

At the start of the pandemic, the Government asked local authorities to house all rough sleepers and those in hostels and night shelters by early April as part of the “Everyone In” campaign. Sheen, 51, said: “We saw what was possible around homelessness during the pandemic, where people were able to get off the streets and were put into accommodation and given support that wasn’t there before. “That has made a lot of people think. If that’s possible during a pandemic when people are really motivated, then why can’t it happen afterwards as well? “There won’t always be that window of opportunity.

“We’ll go in a new direction and a new status quo will emerge. Let’s hope it can be a fairer one.” The Quiz star said he is trying to balance his acting work with his campaigning against poverty.

“I made the shift psychologically to go, right, the acting work and everything that comes with that is going to support the other stuff I’m doing,” he said. “So even though to the outside world maybe it wouldn’t seem like it – because I’ve been doing lots of acting work and things that have kept the profile up and all that – from my point of view, the priority has been different.

“Now the acting work fits around the other stuff.”