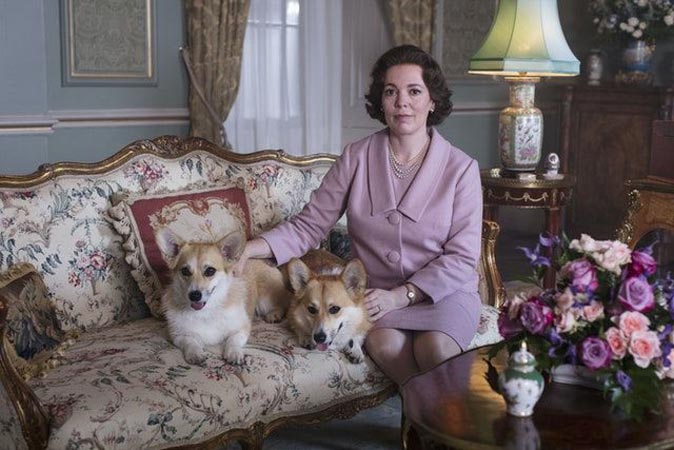 Olivia Colman has not spoken to her The Crown heir Imelda Staunton but backed her to be success as the Queen. Colman, 46, completed her two-series stint on the Netflix regal drama when season four aired in November. She will be replaced in the final two seasons by Staunton, 64, who will play an older version of the Queen. Oscar-winner Colman, whose portrayal of the monarch has been met with critical acclaim, said she “wouldn’t dare” offer Staunton any advice. She told the Radio Times: “Me? I haven’t spoken to Imelda and I wouldn’t dare offer any advice about playing the Queen. Imelda is extraordinary and she’s going to do it all much better than me. I can’t wait to watch what she does.” During Colman’s stint as the Queen, The Crown tackled key moments from her reign, including the Aberfan mining disaster, the Prince of Wales’ marriage to Diana, Princess of Wales and the premiership of Margaret Thatcher. Colman, who took over the role from Claire Foy, said one of the biggest challenges of playing the Queen was resisting the urge to cry during emotional scenes.