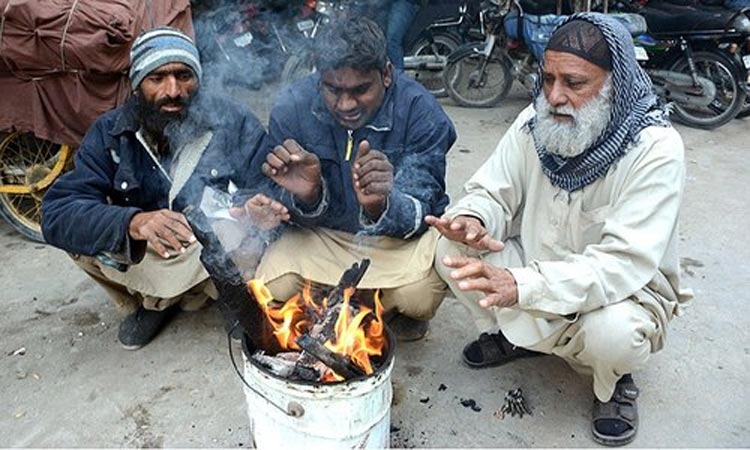 The Met department on Sunday forecast that the port city can record its lowest temperature in seven years on Monday (today) as the cold wave across the country and the city is likely to get more severe from next week. In 2013, Karachi had recorded a minimum temperature of 6°C. Another cold wave is expected to take hold of the city in January and, according to the Met department, it could rain in Karachi from January 6-7. According to the details, a new wave of westerly winds has entered the country due to which the severity of cold will increase in Karachi from Monday to Friday. Moreover, strong winds are likely to blow in the city from Sunday. The Met Office said that the weather is expected to drop down to the single digit in Karachi. On the other hand, many cities are also gripped by the cold wave, as Chaman and Kan Mehtarzai received snowfall on Sunday. Gilgit-Baltistan and Upper Khyber Pakhtunkhwa’s areas are also expected to receive snowfall.