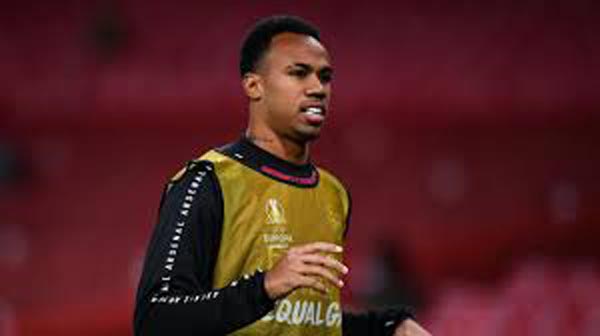 LONDON: Arsenal defender Gabriel Magalhaes will miss their next three games because he is self-isolating after coming into close contact with someone who tested positive for COVID-19, the Premier League club said on Sunday. Gabriel, who joined Arsenal this season, was not named in Saturday’s squad for their game at home against London rivals Chelsea. “Gabriel was in touch with someone. It is what it is – it comes at a bad time for us ahead of such a big game,” manager Mikel Arteta said. The Brazilian centre back will also miss Tuesday’s trip to Brighton & Hove Albion and Saturday’s visit to West Bromwich Albion in the Premier League. Arsenal added that defender David Luiz and winger Willian had both tested negative for the novel coronavirus, but were unwell to play against Chelsea.