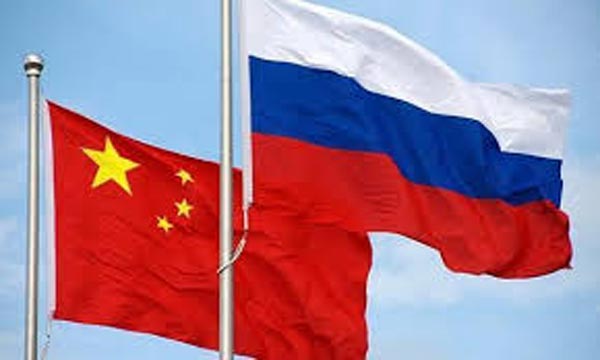 MOSCOW: Russian Sports Minister Oleg Matytsin has announced that Russia and China have agreed to cooperation in 2022 and 2023 to aid sports development and physical culture. Matytsin, who is also the President of the International University Sports Federation, mentioned that talks between the two nations had taken place at the United Nations Educational, Scientific and Cultural Organisation (UNESCO) Conferences, according to Russian state news agency, TASS. “For the first time ever, we held even face-to-face sessions of the UNESCO Conferences on the fight against doping abuse and also organised bilateral meetings with representatives of China,” said Matytsin at a news conference in Moscow.

“We have decided that the years of 2022 and 2023 will be dedicated to our bilateral cooperation in the sphere of physical culture and sports development.” Recently, the Court of Arbitration for Sport (CAS) halved the recommended suspension period for Russia from four years to two years due to findings of state-sponsored doping. The World Anti-Doping Agency looked to ban the nation for four years before CAS reduced the sentence for the manipulation of the Moscow Laboratory data. The country will not be able to host, or be granted the right to stage, any major events during the two-year period where the sanctions apply and it must be stripped of any World Championships it has already been awarded that are due to take place between now and December 16 2022 “unless it is legally or practically impossible” to do so.

Russia will have to compete under a neutral flag for the Tokyo 2020 Olympics and Beijing 2022 Winter Olympics as well as the 2022 World Cup in Qatar if they qualify. China is set to host the Winter Olympics in 2022, despite alleged human rights abuses in the north western region of Xinjiang over the treatment of Uyghur Muslims. Controversy also continues in Hong Kong over the state treatment of pro-democracy demonstrators in the territory.