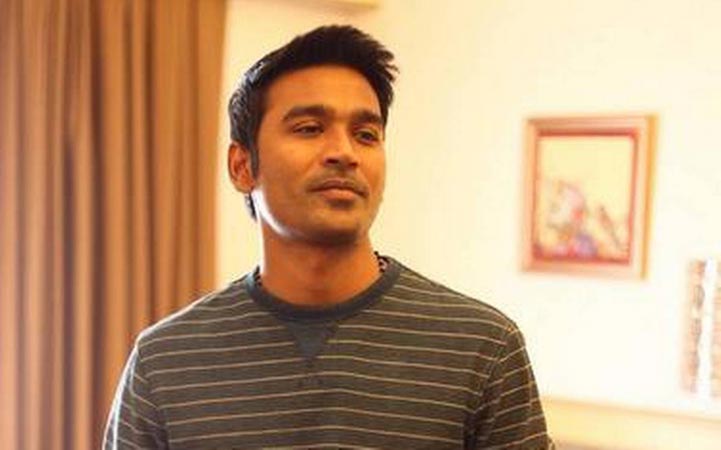 Dhanush has joined the cast of the Russo brothers’ upcoming spy film, The Gray Man, which is reportedly the most expensive Netflix original ever produced.

Along with Dhanush, Netflix announced that Jessica Henwick, Wagner Moura, and Julia Butters had also joined the cast.

Dhanush’s fans were overjoyed at the announcement. “Super proud of u @dhanushkraja bro,” actor Prasanna wrote on Twitter. “Proud moment for all Tamil, South & Indian cinema fans,” another person commented. Dhanush made his international debut in The Extraordinary Journey of the Fakir.

Dhanush’s fans were overjoyed at the announcement

Pegged as the start of a new franchise, the film is based on the novel by Mark Greaney, and is reportedly budgeted at $200 million (nearly Rs 1500 crore). “The movie is a real mano a mano between those two great actors who represent two different versions of the CIA, in what it can be, and what it can do,” Anthony Russo told Deadline. “For those who were fans of Captain America: Winter Soldier, this is us moving into that territory in more of a real-world setting. That’s what this movie really means for us.”

Joe Russo added, “The idea is to create a franchise and build out a whole universe, with Ryan at the center of it. We have all committed to the first movie, and that’s got to be great to get us to the second movie. These are master assassins, and Gosling’s characters gets burned by the CIA and Evans’ character has to hunt him down.”

Cherry, the Russos’ directorial follow-up to Avengers: Endgame will arrive next year on Apple TV+. The film stars Tom Holland in the lead role. The Russos are also working with Priyanka Chopra on an Amazon series titled Citadel.