Hollywood gears up for awards season like no other 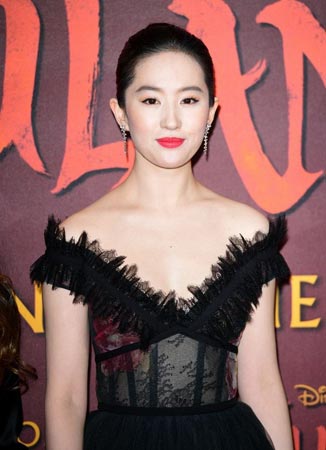 Hollywood is gearing up for an unprecedented awards season, after the pandemic took a hammer to the release schedule and triggered profound changes across the industry. After cinemas around the world closed in early 2020, studios were forced to act and either delayed their blockbusters or, controversially in some cases, made them available to stream. Films shifted into 2021 include James Bond flick No Time To Die, sci-fi epic Dune, horror film A Quiet Place Part II, Marvel superhero movie Black Widow and action sequel Top Gun: Maverick. Mulan and Wonder Woman 1984 pivoted to streaming, in the latter case at the same time as in US cinemas amid a fierce debate over the sanctity of the theatrical experience. In response to the disruption, the Academy, the body which oversees the Oscars, moved the ceremony from February to April and said streamed films without a theatrical run will be eligible for awards contention this year. That led to the other major awards shows, including the Golden Globes and Screen Actors Guild, to follow suit. While the release calendar took a hit from the pandemic, studios still produced some acclaimed films. The early best picture contenders include Netflix project Mank, director David Fincher’s visually stunning drama about a drunken screenwriter.