Two including a girl killed in different firing incidents in TANK 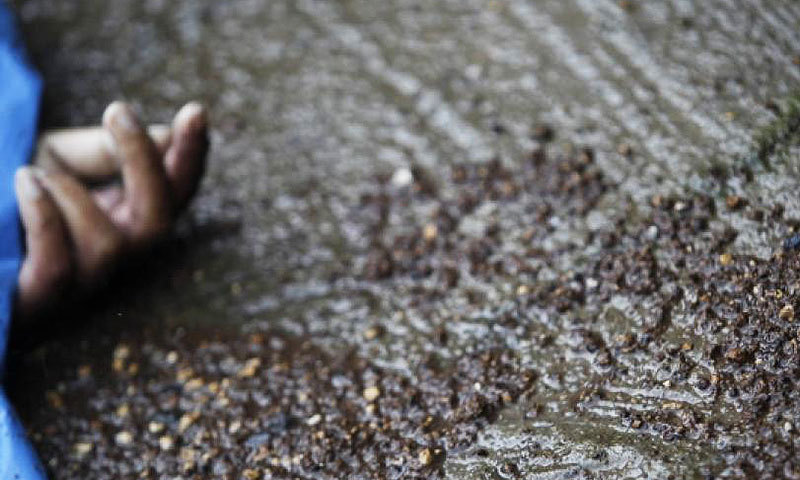 TANK: Two persons including a girl were killed and another injured in two different incidents of firing in the jurisdiction of Mulazai Police Station on Sunday, police said.

The first incident occurred in village Amakheil, where two teen aged brothers Umar Farooq and Abubakar were shot injured by their rival. The culprit managed to escape from the scene after committing the crime.

The injured were rushed to DHQ Hospital however Umar Farooq succumbed to his wounds while being shifted to the hospital.

The other incident of firing took place in village Chini Lakki Kheil where an armed person broke into the house of one ilam Din and forced his 16 years old daughter to go with him.

The teenaged girl was shot dead after she refused to leave her home.

In both cases of killing, Mulazai police registered cases and started investigation to apprehend murderers.