A suspect in his 30s was in police custody.
Police did not specify whether the shooter had a motive.
A shooter opened fire at a bowling alley. 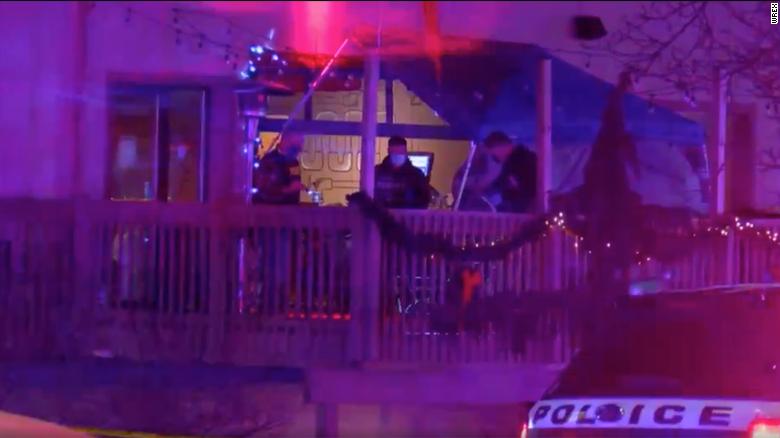 WASHINGTON: Police on Sunday said that three people were killed and another three were wounded in the US state of Illinois when a shooter opened fire at a bowling alley.

Rockford city police urged people on Twitter to stay away from the area near the Don Carter Lanes bowling alley, as it was an “active situation” and officers were clearing the site.

A suspect in his 30s was in police custody.

The force posted on Twitter shortly after midnight: “37-year-old white male suspect is in custody. There are no other beings sought at this time.”

“It’s still an ongoing investigation. We do have three individuals that are confirmed deceased,” police chief Dan O´Shea earlier told a press conference near the scene of the shooting.

He said three other people had been wounded from the gunfire and were being treated at local hospitals.

He did not specify whether the shooter had a motive.

Shootings are a frequent occurrence in the United States, but despite the scale of the gun violence efforts to address it legislatively have long been deadlocked at the federal level.