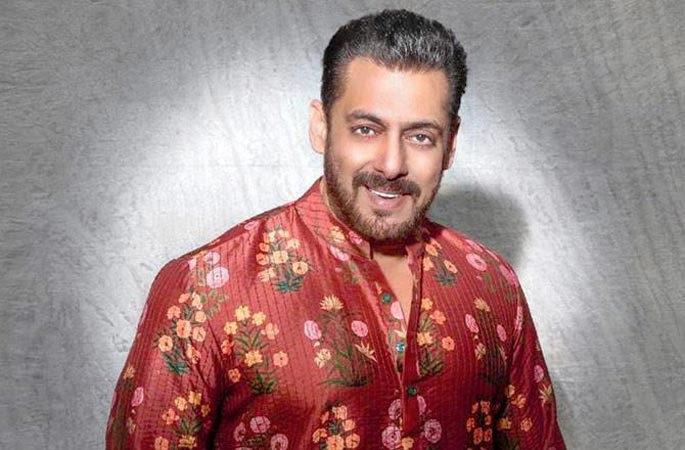 The three divas will be entering the house to celebrate host Salman Khan’s birthday, which is on Sunday (December 27).

BiggBoss14, aaj raat 9 baje, #Colors par,” the tweet read. In the short clip, the trio can be seen entertaining the audiences with their shenanigans. Salman asks, “How many thumkas do you think I can perform in a minute?” Jacqueline says, “30”. He then replies, “173. Never underestimate three things in life- I, me and my thumkas”.

Meanwhile, contestants will also be preparing dance performances as tribute to the actor. In the short video shared, the ‘Bigg Boss 14’ housemates can be seen shaking a leg on famous songs from Salman’s movies. Arshi Khan and Vikas Gupta twirl on ‘Kabootar Ja Ja Ja’ from ‘Maine Pyaar Kiya’ while Rubina Dilaik and Rahul Vaidya dance on ‘Kick’s ‘Yaar Naa Miley’.

Shehnaaz Gill, singer and ‘Bigg Boss 13’ contestant will also entertain audiences along with Salman. She took to Instagram to share her look from the Weekend Ka Vaar episode. She can be seen wearing a yellow dress paired with bright pink heels.

Shehnaaz will reportedly also make Salman participate on the viral meme based on her dialogue and ask him to perform on ‘Sadda Kutta Kutta, Twada Kutta Tommy’ song.