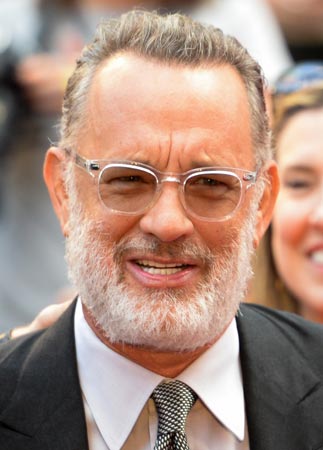 Hollywood star Tom Hanks says he would be taking the Covid-19 vaccine publicly to shun fear and instill faith among people.

Hanks opened up about his plans to get vaccinated for Covid-19 along with wife Rita Wilson, in an episode of the show. “We’ll be getting it long after everybody who truly needs to get it gets it,” said the Oscar-winning star.

Asked if he would be open to publicising his experience to show the vaccine is safe, Hanks replied: “Oh, yeah, sure.” There might be a vaccine, but Hanks asserted that the mask continues to remain to be a necessary precaution.

“The second half of the COVID-19 formula, was that we didn’t give it to anybody. Locking down, we’d wear masks and we still do, not just so that we don’t catch it but that you don’t give it to somebody,” he shared.

In early March, Hanks and his wife, actress-singer Rita Wilson, had tested positive for Covid-19 while in Australia. They returned home to Los Angeles at the end of March after recovering.

Wilson and Hanks were among the first celebrities to reveal their positive diagnosis.

The actor said he and Wilson had to go through “a tough couple of 10 days” in their initial battle with the virus.