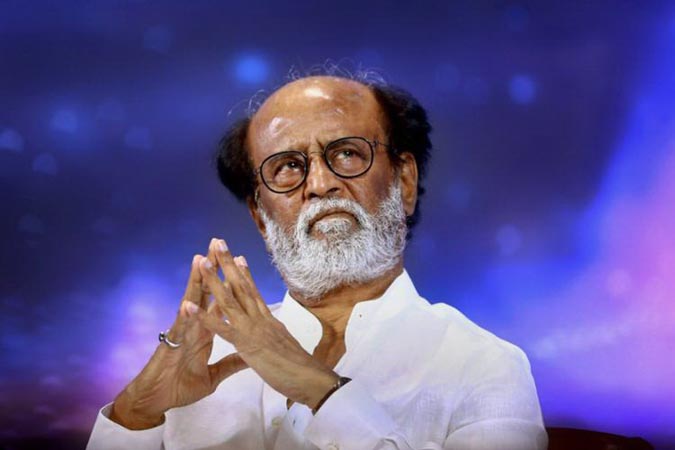 Actor Rajinikanth, who was hospitalized at a Hyderabad hospital on Friday following severe fluctuations in his blood pressure, is still under observation with his blood pressure still on the higher side, revealed a statement from Apollo hospital. The statement also added that investigations have not revealed anything alarming in the veteran actor’s health condition. “Mr. Rajinikanth who was admitted in the hospital yesterday is progressing well. He has had an uneventful night and his blood pressure is still on the higher side although under better control than yesterday. His investigations have not revealed anything alarming so far. He is scheduled for further set of investigations today, reports of which will be available by the evening.” read the statement. The statement further added that Rajinikanth’s blood pressure medications are being titrated carefully. “He will continue to be under close monitoring. He has been advised complete rest in view of his labile blood pressure and visitors are not being allowed to meet him.” Rajinikanth was in Hyderabad to complete shooting of his portion for upcoming Tamil film Annaatthe. The film’s shoot was halted earlier this week after eight crew members tested positive for the coronavirus.