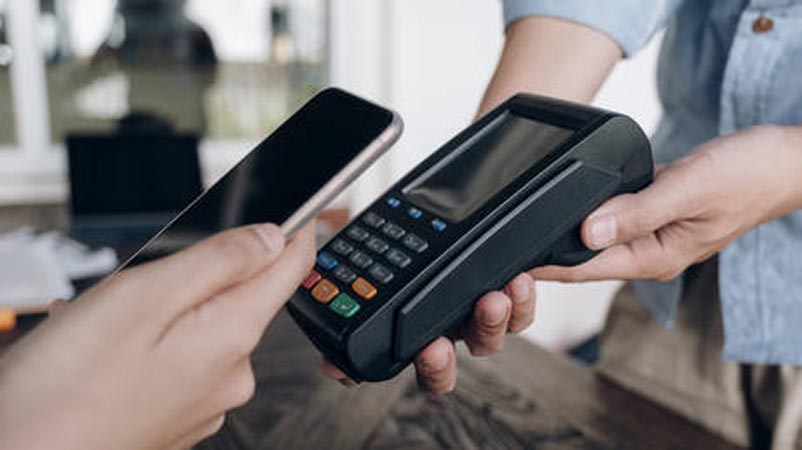 The development of digital currencies may challenge the SWIFT international banking payment system and could eventually make it redundant, the Central Bank of Russia (CBR) has said.

More than 30 financial regulators are currently working on their national digital currencies, according to First Deputy Governor of the CBR, Olga Skorobogatova. Given the pace of the development, several countries may launch the new form of currencies over the next 5-7 years, the official added.

“Then we can deal with direct integration issues. In this case SWIFT may not be necessary, because it will be a different kind of technological interaction,” Skorobogatova said at an online meeting earlier this week. However, the global banking network may become one of the platforms for the new form of national currencies, she added.

The SWIFT system facilitates cross-border payments between 11,000 financial institutions in more than 200 countries worldwide. However, some Western politicians have threatened to disconnect Russian banks from the network as part of broader sanctions. In response to those threats, Russia began working on an alternative – a domestically developed financial messaging network called SPFS.

Russia’s financial watchdog is currently developing the digital ruble. The new form of the Russian currency, which is supposed to exist along with cash and non-cash rubles, is to be test-launched as soon as next year in the Crimea. Earlier this year, Russia’s central bank said that the digital ruble may be used for international money transfers, but only after its global peers establish their sovereign digital currencies.

At least 36 central banks have published studies on the Central Bank Digital Currency (CBDC) as of July this year, according to the Bank for International Settlements (BIS). Russia’s key trade partner, China, has been expanding tests of its digital yuan in recent months as it held limited tests of the currency in several cities and on one of its largest online platforms, JD.com. Sweden was among the countries that launched its pilot CBDC earlier this year, while the EU began prepping the digital euro.

Digital currencies may be an interesting tool for international transactions, which are more expensive than domestic ones, another CBR official, Deputy Chairman Aleksey Zabotkin, said. However, the central banks still need to ensure the safety of such money transfers and understand if there is enough demand for this form of currency, he noted.