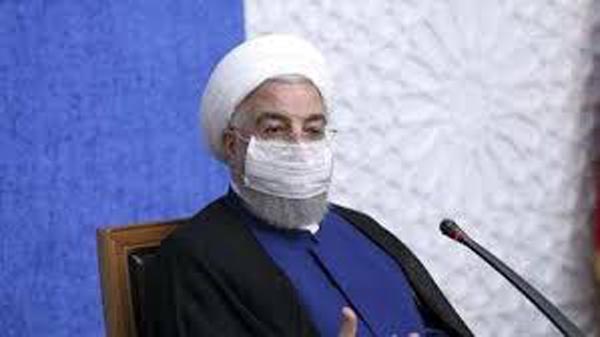 Iran has extended a night-time traffic curfew to 330 lower-risk cities in an effort to sustain a recent fall in the number of new coronavirus infections and deaths, state television reported on Saturday.

Alireza Raisi, spokesman for the national coronavirus task force, said on state TV that a curfew running from 9 p.m. to 4 a.m., already in place in 108 so-called “orange” or medium-risk cities, will be extended to lower-risk “yellow” cities.

The curfew, during which there is a ban on the use of private cars to reduce the level of contacts between people, resulted in nearly 100,000 fines on one night in the past week.

Health Ministry spokeswoman Sima Sadat Lari told state TV that 134 people had died of COVID-19 in the past 24 hours, the lowest since Sept. 13, taking total deaths to 54,574 in the Middle East’s worst-affected country.

Iran´s Central Bank head said on Thursday it had received approval from U.S. authorities to transfer money to a Swiss bank to buy coronavirus vaccines from COVAX, a multi-agency group dedicated to assuring fair access to vaccines for low- and middle-income countries.

It did not say which vaccines it was buying.

On Saturday, President Hassan Rouhani, in televised remarks, reiterated Iran’s complaint that U.S. sanctions had made it difficult to make payments for vaccines. “We arranged money from a bank to buy vaccines from COVAX but they said you need (U.S.) approval,” Rouhani said.

Food and medicine are exempt from sanctions that Washington reimposed on Tehran after President Donald Trump walked away from Iran’s 2015 nuclear deal with world powers. But the U.S. measures have deterred some foreign banks from processing financial transactions for Iran deals.