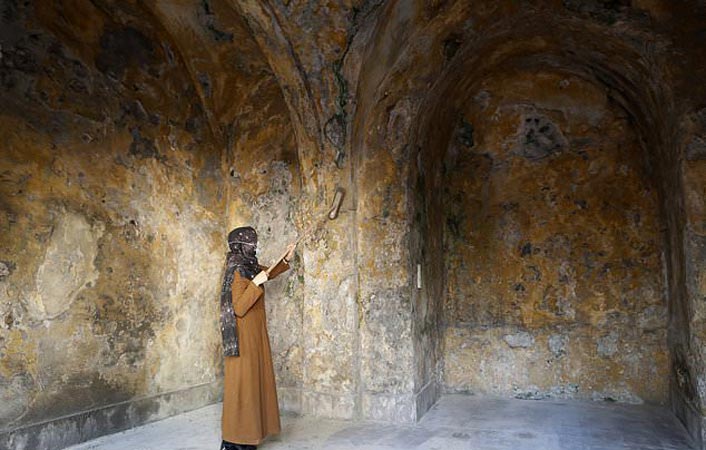 The grand, 500-year-old brick walls of the al-Kamalaia School slowly emerged from years of accumulated garbage as grassroots preservers began the long process of restoring it to its former glory.

Located in the heart of the old quarter of Gaza City, the Mamluk-era building is one of an ever-dwindling number of historic structures at risk of demolition. “It was in a very difficult, pitiful state. It was a dump,” said Abdullah al-Ruzzi, an artist and leading volunteer.

Al-Ruzzi and other artists launched the Mobaderoon, or Initiators, program, seeking to save abandoned houses and buildings from two periods of Gaza´s history: the Mamluk Sultanate and the subsequent Ottoman Empire.

In the old section of the Palestinian enclave, fewer than 200 houses from these eras are partially or entirely standing, according to tourist officials. They are threatened by neglect, decay or even demolition by new urban development.

“Lack of public awareness and the economic considerations by owners are the greatest threats to these buildings,” said Ahmed al-Astal, director of Iwan, the history and heritage institute of Gaza´s Islamic University. “These houses are our identity, but ignorance leads to their destruction.”

Because the Gaza Strip is small, with 2 million people living in just 300 square kilometers (115 square miles), the experts and volunteers fear that structures of past centuries will disappear, like those from far more ancient civilizations.

Population growth, conflict with Israel and mismanagement by Hamas, the militant group that has run Gaza since 2007, have contributed to the erasure of many signs of Gaza´s five millennia of history. The territory has been enriched by its prime location along the route connecting ancient Egypt, the Levant and Mesopotamia. For example, Hamas bulldozers destroyed large parts of a rare 4,500-year-old Bronze Age settlement to make way for a housing project.

Mobaderoon is one of a handful of organizations seeking to preserve ancient sites in Gaza City. But their efforts are typically limited in scope and lack systematic plans.

It took the team two weeks to remove the trash from the al-Kamalaia school, which is named after a Mamluk sultan. Each day, young men and women gather there, sweeping the dusty floor, brushing the bricks and supporting windows with wood frames. Once the renovation is completed, al-Ruzzi says the goal is to convert the building into a venue for cultural and artistic activities because such facilities are few in Gaza.

“This is the only school that still maintains its architectural standing, it still has classrooms. It´s clear that this school was used until a recent time in education and memorizing the Quran because it´s in the old city,” said Jamal Abu Rida, director of the archaeology department in Gaza´s Tourism Ministry. 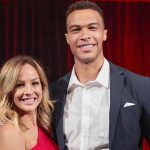 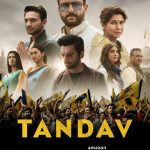 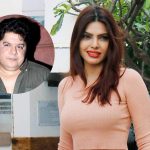 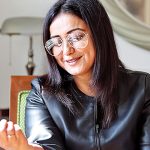 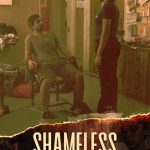