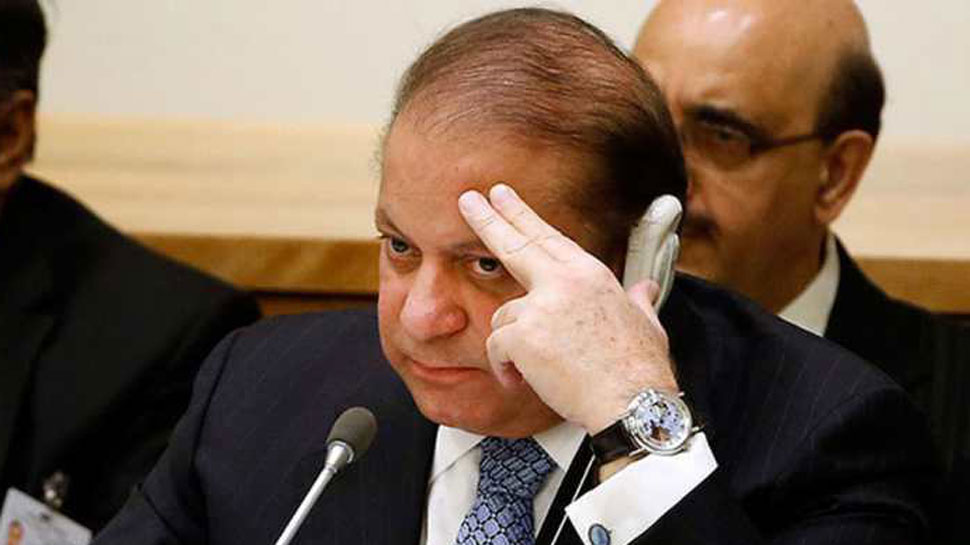 Former Jamiat Ulema-e-Islam-Fazl (JUI-F) leader Maulana Ajmal Qadri has claimed that ex-prime minister Nawaz Sharif had sent him to Israel to hold talks with Tel viv officials. “It was a kind of study tour,” Qadri confirmed a local television channel. He said he had met senior officials of the Israeli foreign ministry and cabinet members during his visit. However, he didn’t specify the year he visited Israel.

Commenting on the purpose of the tour, he said that officials in Pakistan wanted to know whether any such relationship with Israel would be in Pakistan’s favour or not. “The people of then foreign ministry wanted to know whether Pakistan could develop relations with Israel or not,” he added. Furthermore, he said the trade affairs mostly related to Pakistani textiles came under discussion during the meeting. The cleric said he had told the Israeli officials that Pakistan can’t have any relationship with Israel until Tel Aviv gives Islamabad “assurances” about the fate of Palestine.

Former JUI-F leader said that after concluding the visit, he met then Prime Minister Nawaz Sharif twice. “I told the prime minister twice that Pakistan’s parliament should be consulted or a national dialogue be held to take a decision in this regard.” According to Qadri, “I found him [Nawaz] “very passionate” to develop a relationship with the Jewish state. But the political situation made the affairs go to the background.” Earlier in an interview, researcher Noor Dahri had claimed that former Prime Minister Nawaz Sharif, during his tenure, had sent two delegations to Israel in a bid to normalise relations with the country.

“Looking at history, Nawaz Sharif sent two delegations to Israel to normalise relations,” said Dahri, adding that Benazir Bhutto had sent a delegation to Israel as well she was Pakistan’s chief executive.