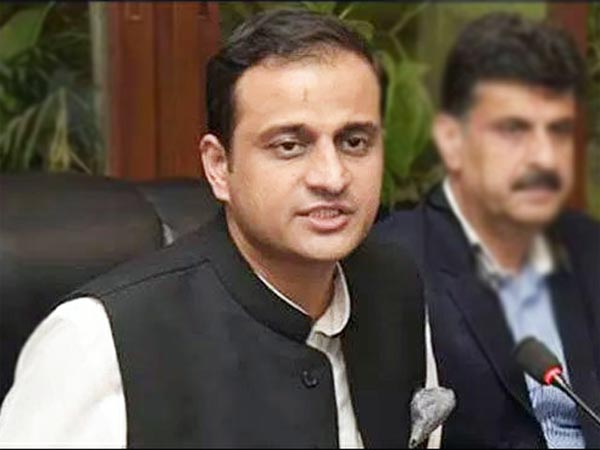 Addressing a press conference in Karachi, Wahab said that PTI MPA Raja Azhar had filed an FIR against Safdar, adding that the country has a clear-cut law regarding the sanctity of Mazar-e-Quaid and a report in relation to the matter was also submitted before the cabinet.

Wahab said the police had raised a legal point, saying that the application should be submitted to a magistrate instead of police, after which PTI leaders tried to submit another petition but the police rejected it once again.

“Under the circumstances, the attitude of PTI members was inappropriate, Wahab said. The spokesperson added that the report of the Karachi incident was submitted to the provincial cabinet within 30 days but it was only approved on Thursday last.

Citing the report, Wahab said that the federal government and PTI leaders “used the incident for politicking.”

“They agreed with the police report that the FIR was false, so the court dismissed it,” he said.

The spokesperson said that the prayer leader, who was present at the shrine, also told the police that such an incident did not take place.

Speaking further, Wahab said that in the video, it could be seen that several PTI leaders were present at the police station and a key federal minister also reached there to pressurise the police.

Wahab maintained that Sindh would write a letter to the federal government, where they would highlight that PTI leaders had interfered with police work. “The police came under pressure and registered the FIR, while it was the job of the investigation officer to analyse things and then register the FIR,” he said.

The matter was also probed by the armed forces on the directives of Chief of Army Staff (COAS) General Qamar Javed Bajwa. After the inquiry, the Inter-Services Public Relations (ISPR) announced the removal of some officers of the Inter-Services Intelligence (ISI) and Pakistan Rangers Sindh from their current assignments for acting “over-zealously”. The Sindh committee on Thursday presented its report before the provincial cabinet. The findings accuse federal ministers and local lawmakers belonging to PTI of pressuring the police into registering a case against Awan for raising political slogans in the premises of Quaid-e-Azam Mohammad Ali Jinnah’s mausoleum.