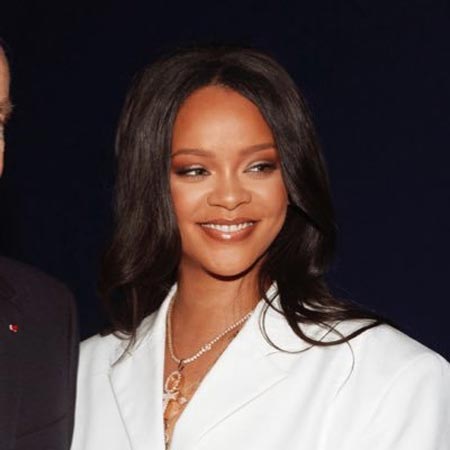 Singer and beauty mogul Rihanna is being sued for copyright infringement over a Fenty advertisement posted on the brand’s social media page, reported Vulture.

According to reports, the Canadian father-daughter duo, King Khan and Saba Lou, have claimed that their song Good Habits (and Bad) was used in a Fenty advertisement without their permission. The track originally featured on Saba Lou’s 2012 album Until the End.

The advertisement in question reportedly got more than 3.4 million hits on Fenty’s social media page.

TMZ has obtained the lawsuit in which the songwriters state that no formal permission was granted to Rihanna for the use of their song. They claim that “she ripped it off a music streaming platform.”

It further reported that King Khan and Saba want settlement for damages and an injunction preventing the Rude Boy hitmaker from using the song in the future.

Rihanna has not yet commented on the matter and no details about legal action from her side are known.