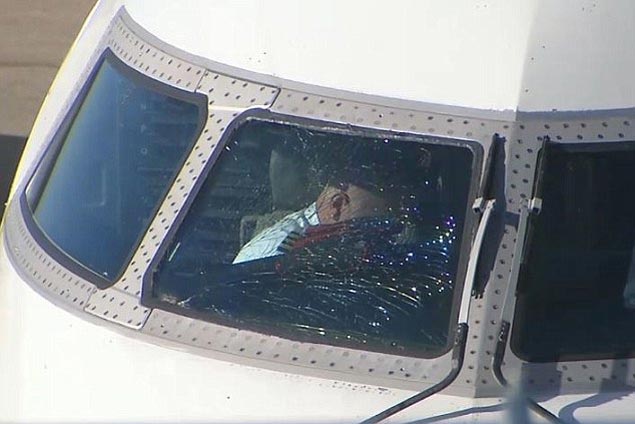 A plane of a private airline narrowly escaped an accident on Thursday after suffering a bird hit while landing at New Islamabad Airport. The bird hit damaged the windscreen of the cockpit. According to details, Serene Air flight ER 500, was on approach to Islamabad from Karachi when the incident occurred. The pilot landed the plane safely after the bird strike. The aircraft was scheduled to depart from the Islamabad airport for Karachi in the evening, but it was grounded for the time being and a team of engineers was called in to fix its windscreen. Last year in April, a Pakistan International Airline (PIA) flight PK-370 had landed safely at the Islamabad International Airport after its windscreen cracked mid-air owing to low pressure of oxygen. The cabin of the plane heading from Karachi to Islamabad experienced a drop in pressure of oxygen mid-air. As a result, the windscreen of the plane developed cracks. However, the pilot of the aircraft landed the plane safely at the Islamabad airport as all passengers remained unhurt.