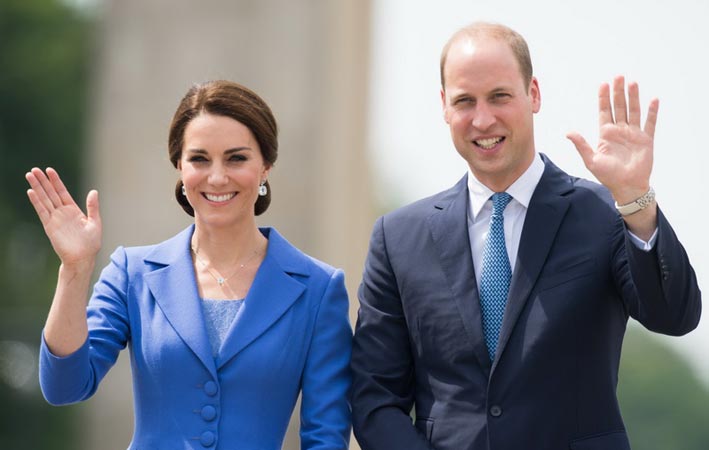 Prince William and Kate Middleton are on Santa’s naughty list after they were caught flouting Britain’s COVID-19 restrictions. The Duke and Duchess of Cambridge, along with their three children, were photographed mingling with Prince Edward’s family at Queen Elizabeth’s Sandringham Estate on Sunday, Dec. 20. Together, the group comprised nine people, which is three more than the government allows under the Tier 2 restrictions.

According to The Daily Mail, the Tier 2 restrictions explicitly state, “You can see friends and family you do not live with outdoors, in a group of no more than six. This limit of six includes children of any age.”

But royal sources told The Daily Mail that it was never the family’s intention to meet at the Christmas-themed art instalment, Luminate, and that the two groups arrived separately.

Kate and Will previously came under fire on Dec. 11, when they took Prince George, 7, Princess Charlotte, 5, and Prince Louis, 2, to a puppet show at London’s Palladium Theatre. 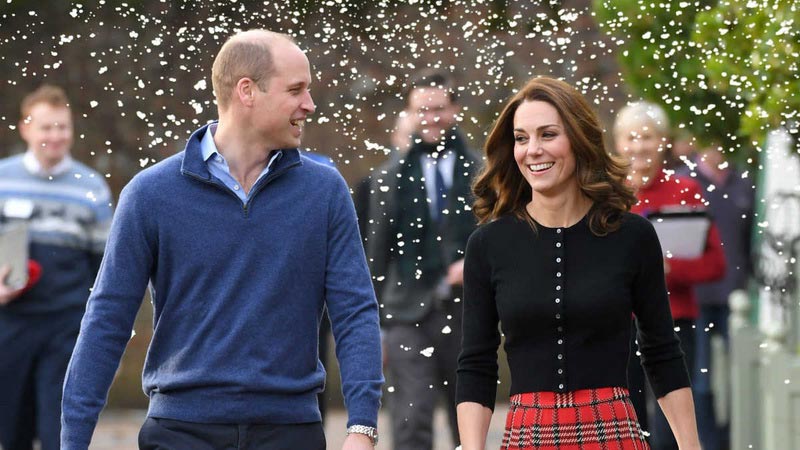 Though the event was hosted in honour of essential workers and their families, the Cambridge family was criticized for forgoing masks on the red carpet. However, they wore face coverings during the performance.

Additionally, the Duke and Duchess drew ire when they went on a three-day train tour through England, Wales and Scotland. On Dec. 8, the Welsh Health Minister Vaughan Gething remarked to the BBC that he was not “particularly bothered or interested” in William and Kate’s tour honouring essential workers. “I’d rather that no one was having unnecessary visits,” he added. “And people always have divisive views about the monarchy, but their visit isn’t an excuse for people to say that they are confused about what they are being asked to do.”

At this time, it’s unclear how the royal family will celebrate Christmas, with COVID restrictions keeping many families apart this holiday season. Prince William touched on the dilemma during his tour, telling a member of the public, “It is so difficult. We are still trying to make plans… It’s difficult to know what to do for the best.”

Meanwhile, Prince Harry and Meghan Markle continue to socially distance at their home in Santa Barbara, Calif. They were most recently spotted running errands in Beverly Hills on Sunday, Dec. 20.