Kangana chills by the beach in Mexico 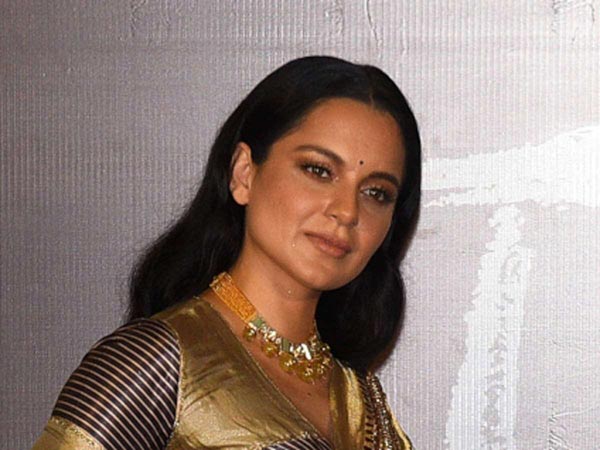 Talented B-Towner Kangana Ranaut is known for her tweets and bold statements.

The terrific actress never really minces words and doesn’t shy away from calling a spade a spade. She is also an avid social media user.

Kangana Ranaut took to Instagram recently and dropped a throwback picture of hers from Mexico beach in Tulum. She wrote in the caption: Good morning friends, one of the most exciting places that I visited in my life is Mexico, beautiful but an unpredictable place, here’s a picture from Tulum a little island in Mexico

The stunner sits pretty facing the beach and the post has garnered 109,606 likes already, within minutes of her putting it up.

On the work front, Kangana has ‘Thalaivi’, a biopic based on the life and times of actress-politician J Jayalalithaa. She will be seen playing the titular role in the film releasing next year. Besides, she has ‘Tejas’ and ‘Dhaakad’ in the pipeline.