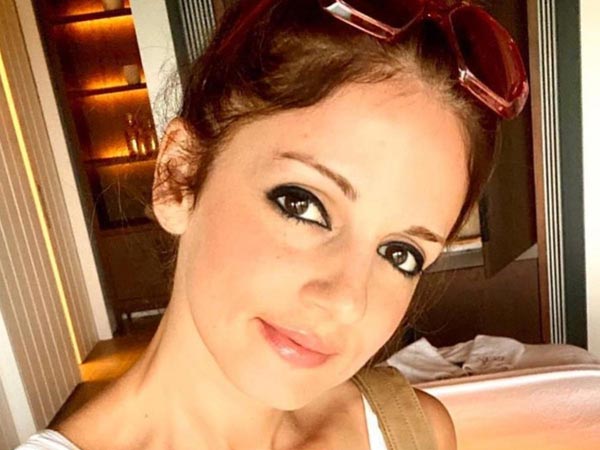 Actor Hrithik Roshan’s former wife and well-known interior designer Sussanne Khan has put an end to all the rumours and reports hinting at her arrest after the Dragonfly nightclub in Mumbai was raided by police in wee hours.

Sussanne Khan took to Instagram and issued her clarification.

In a late-night raid conducted by Mumbai Police, Dragonfly club came under the scanner for flouting the COVID-19 norms. The popular club is regularly visited by many celebrities and party-goers.

According to sources, on Monday night at 2.30 am, Mumbai Police raided Dragonfly club where many Bollywood celebrities like Sussanne Khan, cricketer Suresh Raina were present at that moment.

The police registered the case under section 188 of IPC and action has been taken against 34 peoples who were present at that time inside the club. The raid was conducted and a case registered as the nightclub was open beyond the permissible time limit amid pandemic, and not following COVID-19 norms such as social distancing reportedly.