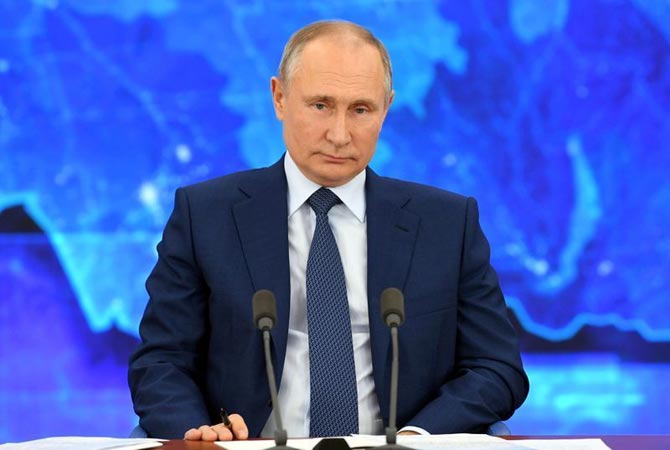 President Vladimir Putin signed laws on Tuesday granting former Russian presidents expanded immunity from prosecution and allowing them to become senators for life in the upper house of parliament once they leave the Kremlin. The new laws follow sweeping reforms of Russia’s political system initiated by Putin this year. Among other things, these allow him to run for two more six-year terms in the Kremlin if he chooses. He would otherwise have had to step down in 2024. The reforms are being parsed for clues as to what Putin, 68, may do at the end of his current term, which is his second consecutive term and his fourth overall. Former presidents were already entitled to immunity from prosecution for crimes committed while in office, but the new law grants them lifelong immunity and says they cannot be arrested, searched, questioned or prosecuted.