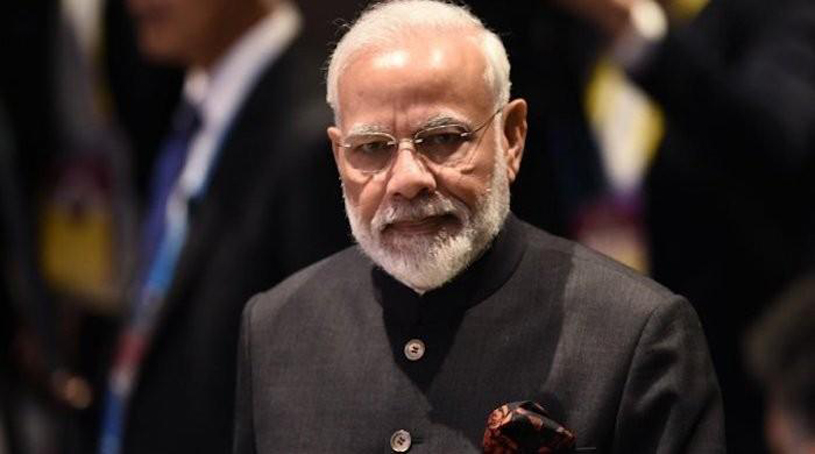 An alliance of political parties opposed to India’s policies in the region has swept local elections in Indian Illegally Occupied Jammu and Kashmir (IIOJK).

According to media reports, the alliance won 112 out of the total 289 seats in District Development Council polls held in eight-phase process which started on November 28 and ended December 19. On the other hand, Modi’s Bharatiya Janata Party (BJP) secured 74 seats while independent candidates won 49 and Congress swept 26 seats.

The Farooq Abdullah-led People’s Alliance for Gupkar Declaration has favoured talks between India and Pakistan to resolve the Kashmir dispute.

In the first-ever District Development Council (DDC) polls in held Kashmir, regional parties surged ahead in the valley while the BJP kept an upper hand in the Jammu region. The Gupkar alliance consists of seven mainstream IIOJK-based parties including rivals National Conference and Mehbooba Mufti’s People’s Democratic Party (PDP).

Among the winners is PDP youth president Waheed Para, who was arrested by the National Investigation Agency for alleged links with militants soon after he filed his nomination papers from Pulwama in Kashmir Valley.

Farooq Abdullah is being investigated by the Enforcement Directorate for money-laundering allegations linked to the Jammu and Kashmir Cricket Association. The agency recently attached his properties, including two houses in Srinagar and Jammu.

The Gupkar Alliance was formed in protest against the massive constitutional changes on August 5 last year, in which Article 370 on special status to Jammu and Kashmir was abrogated and the state was turned into two union territories.

Many of its leaders, like Farooq Abdullah, Omar Abdullah, Mehbooba Mufti and others were detained soon after the changes as part of the centre’s unprecedented security crackdown in the held valley. The Abdullahs were released in March while Mehbooba Mufti was freed after over a year in October.

In Pakistan, the Indian Charge d’Affaires was summoned to the Ministry of Foreign Affairs on Wednesday to register Pakistan’s strong protest over ceasefire violations by the Indian occupation forces along the Line of Control (LoC) on December 22, 2020, resulting in one martyrdom and serious injuries to three innocent civilians.

The Indian occupation forces along the LoC and the Working Boundary (WB) have been continuously targeting civilian populated areas with artillery fire, heavy-caliber mortars, and automatic weapons.

In 2020, the Indian occupation forces have carried out 3012 ceasefire violations to date, resulting in 28 martyrdoms and serious injuries to 253 innocent civilians. Condemning the deplorable targeting of innocent civilians by the Indian occupation forces, it was underscored that such senseless acts are in clear violation of the 2003 Ceasefire Understanding, and are also against all established humanitarian norms and professional military conduct. These egregious violations of international law reflected consistent Indian attempts to escalate the situation along the LoC and were a threat to regional peace and security, the statement said. It was added that by raising tensions along the LoC and the WB, India cannot divert attention from the grave human rights situation in the IIOJK.