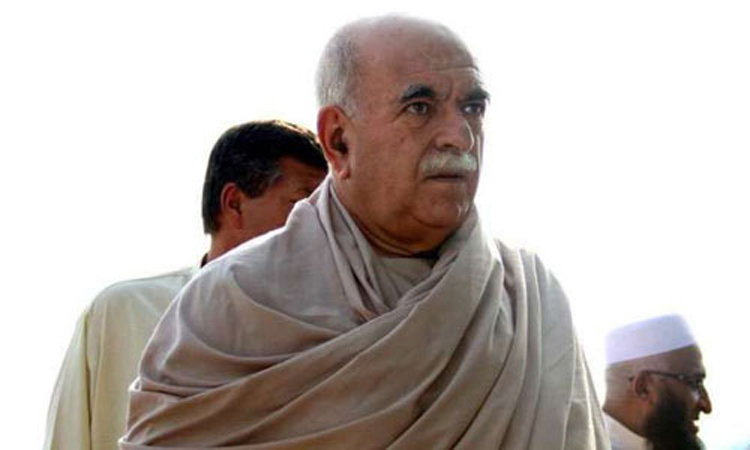 The petitioner said that Achakzai delivered an inappropriate speech to please foreign enemies whilst also hurting the sentiments of the local citizens. Therefore, he stated, the court should promptly issue an order to register a case against him. The PkMAP chief during the PDM rally at the Minar-e-Pakistan had apparently said that the people of Lahore had supported the British rulers along with Hindus and Sikhs.

Following the speech, senior Punjab minister Abdul Aleem Khan said it was not acceptable to promote provincialism under the guise of politics. In a statement, he said the PDM’ leadership should take notice of Pashtoonkhwa Milli Awami Party leader’s statement allegedly based on enmity with Lahore and Punjab.

Earlier in October, the PTI lawmakers had also objected to a speech delivered by Achakzai at the PDM’s Karachi rally.