Around 2022, China aims to complete a multi-module, inhabited space station 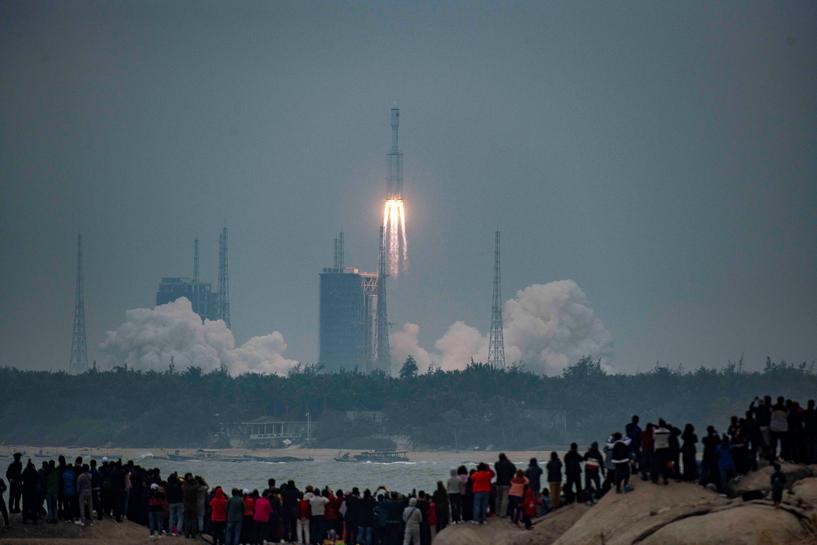 BEIJING: A new Chinese carrier rocket made its first flight on Tuesday under a long-term plan to develop reusable launch vehicles aimed at reducing mission costs and speed up launch schedules for commercial clients.

China plans to develop reusable rockets under the Long March 8 series in the coming years, similar to the Falcon range already produced by US private aerospace firm SpaceX.

State media did not say if the Long March 8 Y-1 itself was reusable, but future variants are expected to be capable of vertical takeoff and vertical landing (VTVL), allowing them to be used for more than one launch.

China will develop its first VTVL vehicle around 2025, an official at the China Aerospace Science and Technology Corp, the country’s main space contractor, told a local conference in November.

Earlier this month, China brought back rocks and soil from the moon in the first lunar sample retrieval since 1976. In July, China launched its first independent mission to Mars.

Around 2022, China aims to complete a multi-module, inhabited space station.

By 2045, it hopes to establish a programme operating thousands of flights a year and carrying tens of thousands of tonnes of cargo and passengers.