* Here are the top five horror movies that released this year

More horror movies are releasing every year now than they were any time before, pandemic or no pandemic.

But sadly, only a few are actually worth watching.

Here are the top five horror movies that released this year: 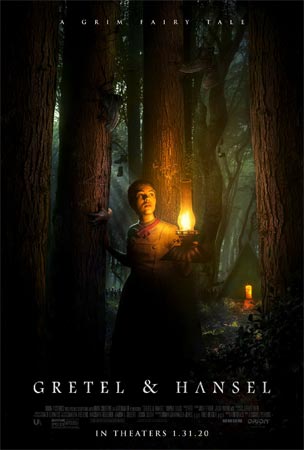 ‘GRETEL & HANSEL’ — based on the Brothers Grimm’s famous German folklore tale, this Sophia Lillis-starrer is a stunning looking film that, while not quite scary, is compellingly dark. 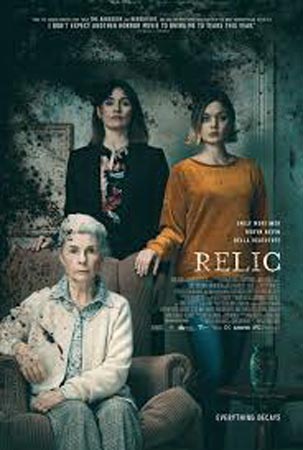 ‘RELIC’ — ‘Relic’ is about a sinister supernatural presence that is behind the haunting of a remote house inhabited by a family matriarch Edna. She goes missing, and her daughter Kay and granddaughter Sam arrive to find her. This film is a slow-burn horror-thriller that tries to tell a layered story using means which are not always supernatural in nature. 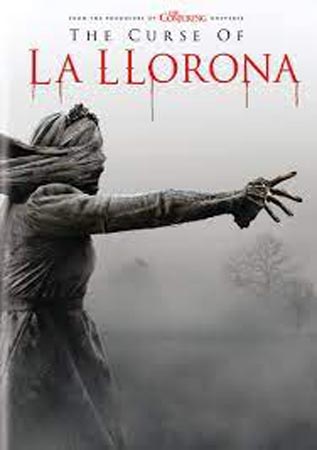 ‘LA LLORONA’ — if you were disappointed by the James Wan-produced The Curse of La Llorona and wish to see a better take on the legend, La Llorona is for you. It is a fresh concept that uses the legend just as a plot device to tell an effectively scary story. 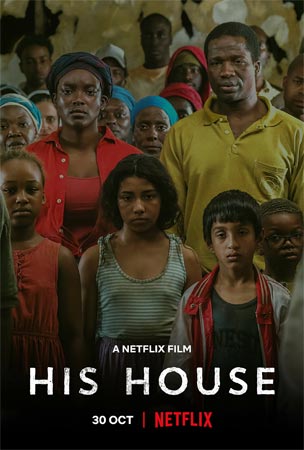 ‘HIS HOUSE’ — horror movies suffused with political and social themes are all the rage these days, especially after the success of Lights Out, and His House continues the tradition. The film is about a Sudanese refugee couple who move to an English town, but turns out, their troubles are yet to cease as they face both kinds of evils – one supernatural and the other routinely human. His House blends both seamlessly to tell a truly terrifying tale. 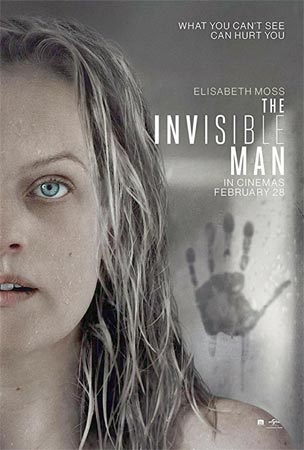 ‘THE INVISIBLE MAN’ — a modern reimagining of the classic HG Wells novel, Leigh Whannell’s The Invisible Man features Elisabeth Moss as a woman who believes she is pursued by her dead abusive boyfriend. To make matters worse, she thinks he has acquired the ability to be invisible. The critical consensus of the film on Rotten Tomatoes reads, “Smart, well-acted, and above all scary, The Invisible Man proves that sometimes, the classic source material for a fresh reboot can be hiding in plain sight.”