‘The Book of Boba Fett’ is separate from ‘The Mandalorian’: Jon Favreau 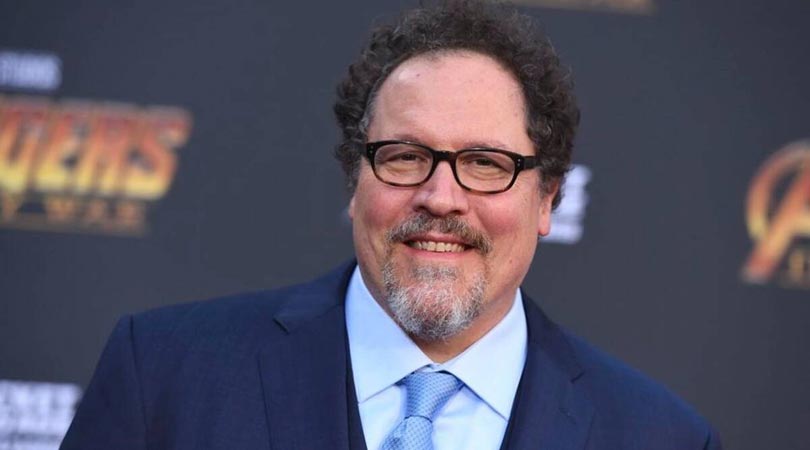 Filmmaker Jon Favreau has said that the upcoming Disney Plus series ‘The Book of Boba Fett’ is a new entity and separate from the streamer hit show ‘The Mandalorian.’

The new show was announced in the post-credits sequence of The Mandalorian season two finale, in which Temuera Morrison’s Boba Fett return to the palace of Jabba the Hutt on Tatooine and shoot up the new inhabitants.

Afterwards, Fett sits on Jabba’s throne with fellow bounty hunter Fennec Shand by his side. The title card then appears, reading: “The Book of Boba Fett, coming December 2021”.

Talking with Good Morning America, Favreau said The Book of Boba Fett will take place within the timeline of The Mandalorian, whose third season will start production after the premiere of the new show.

“We didn’t want to spoil the surprise during the big Kathleen Kennedy announcement of all the shows, so they let me keep this one a secret. So this is actually separate from The Mandalorian season three,” Favreau revealed.

“But what we didn’t say in that announcement is the next show coming up what Kathy called ‘the next chapter’ is going to be ‘The Book of Boba Fett’ and then we go into production right after that on ‘The Mandalorian’, back with the main character that we all know and love… pretty soon following that,” he added.

Favreau, who is set to serve as executive producer on the new project, will be joined by Dave Filoni and Robert Rodriguez.

The series joins other Mandalorian spin-offs such as Ahsoka, which will see Rosario Dawson return as Ahsoka Tano, and Rangers of the New Republic.