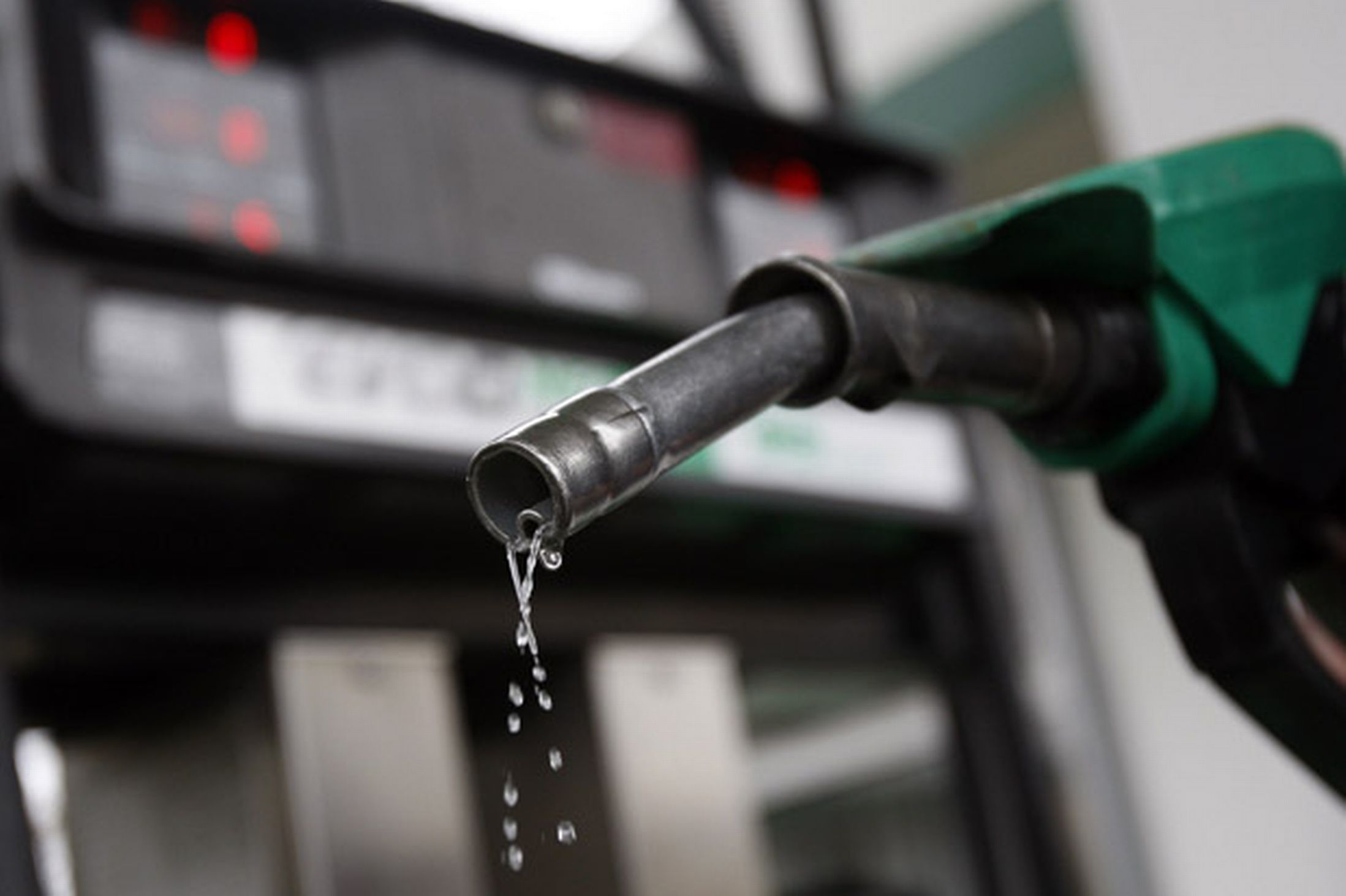 The imports of overall petroleum group declined by 22.78 percent during the first five months of the current fiscal year (FY2020-21) as compared to the corresponding period of the last year.

During the period under review, the total imports of the petroleum group stood at $3.946 billion, as against the imports of $5.110 billion last year, according to the latest data issued by the Pakistan Bureau of Statistics (PBS).

The commodities that contributed in decrease of petroleum imports included petroleum products, imports of which declined by 16.51 percent, from $2.174 billion to $1.815 billion.

The petroleum products that witnessed increase in trade included liquefied petroleum gas, imports of which grew by 52.06 percent, from $114.905 million to $174.726 million. The imports of all other petroleum group commodities also increased by 8.93 percent, the data revealed.

Meanwhile, on year-on-year basis, the petroleum group imports decreased by 16.38 percent during the month of November as compared to the same month of last year. The petroleum imports during November 2020 were recorded at $777.981 million against the imports of $930.396 million.

On month-on-month basis, the petroleum imports into the country decreased by 7.44 percent during November 2020 when compared to the imports of $840.484 million in October 2020, the data revealed. It is pertinent to mention here that the country’s merchandize exports increased by 2.21 percent during the first five months of the current fiscal year as compared to the corresponding period of last year.

Based on the figures, there has been slight increase of 1.05 percent in the trade deficit during the period under review as it was recorded at $9.740 billion as compared to the deficit of $9.639 billion during last year.

Meanwhile, Rice exports from the country during month of November 2020 registered about 14.44 percent growth as compared to the exports of the corresponding month of last year.

Meanwhile, exports of Basmati rice during the period under review grew by 36.06 percent as about 78,160 metric tons of above mentioned commodity worth $76.583 million exported as compared the exports of 61,054 metric tons valuing $56.288 million of same period last year, according the data of Pakistan Bureau of Statistics.

During the period under review about 397,944 metric tons of rice comprising on other verities worth $154.656 million also exported as compared the exports of 390,956 metric tons valuing $145.777 million of same month of last year, it added.

However, the exports of rice from the country during last 05 months of current financial year registered negative growth of 12.58 percent as compared the exports of corresponding period of last year.

It is worth mentioning here that country harvested bumper rice crop during last season which provided ample opportunities to fetch huge foreign exchange by exporting it to international markets.

During Kharif Season 2020-21, local rice output witnessed about 11.43 percent growth as over 8.18 million tons of rice produced during the season by cultivating the crop over 3.3 million hectares during the season.