Efforts being made to facilitate workers registered under EOBI: Bukhari 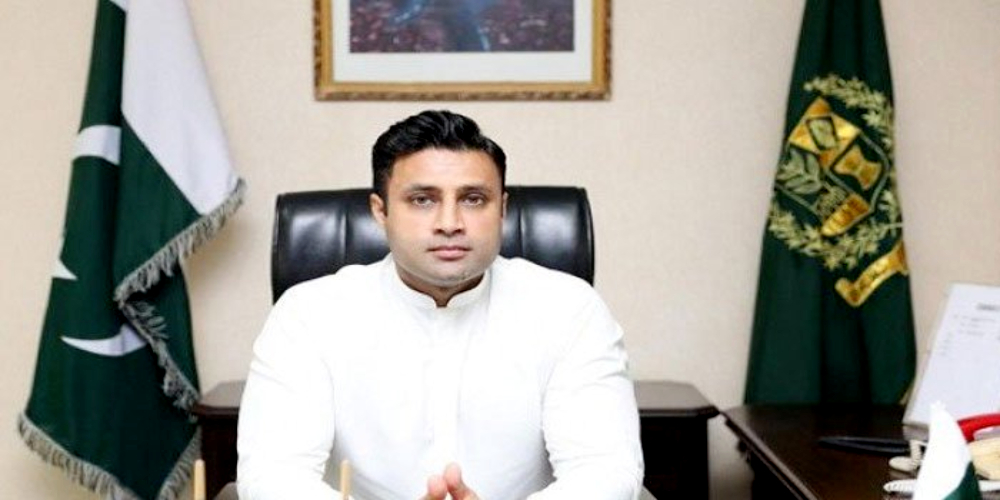 Special Assistant to the Prime Minister on Overseas Pakistanis Zulfi Bukhari said that all out efforts are being made to maximize the benefits of EOBI for workers who are registered under it. Addressing a press briefing he said through digitalization a proper crackdown will be initiated for those employers who don t register their workers. The Special Assistant said he is trying to increase EOBI pension by raising the government s contribution and proper utilization of its resources. While talking about Workers Welfare Fund, he said the government as par decision of Council of Common Interest is trying to devolve it to provinces. He said a proper mechanism in this regard is being devised so all provinces can get benefits of it.