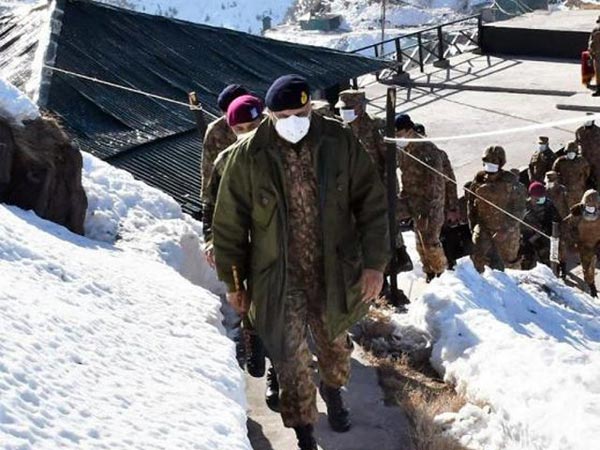 Chief of Army Staff (COAS) General Qamar Javed Bajwa has said that Indian provocations particularly the recent targeting of UNMOGIP vehicle are a threat to the regional peace and stability.

“Indian Army shall always get befitting response to any misadventure or aggression,” the army chief said while visiting forward troops deployed along the Line of Control (LoC) on Tuesday.

According to the Inter-Services Public Relations (ISPR), the COAS was briefed about the latest situation along the LoC, including Indian ceasefire violations, deliberate targeting of innocent civilians in Azad Jammu and Kashmir and the recent targeting of UN vehicle by Indian troops against all international norms and conventions.

The COAS said the Indian troops shall always get befitting response to any misadventure or aggression against the country. “Pakistan Army shall take measures to protect innocent civilians along the LoC and defend honour, dignity and territorial integrity of the motherland at all costs,” he maintained.

Corps Commander Rawalpindi Corps Lieutenant General Azhar Abbas received the army chief at the LoC. The investigation by the United Nations Military Observer Group in India and Pakistan (UNMOGIP) into Friday’s incident in which Indian troops at the Line of Control (LoC) in the disputed Kashmir region fired at a UN vehicle is continuing, according to a UN spokesman.

The vehicle was damaged but two UN military observers, who were conducting routine monitoring activities near Rawalakot on the Pakistani side of LoC, escaped unhurt.

On Friday, the UN had confirmed that its vehicle was damaged by an “unidentified object”, and that the Mission was investigating the incident. “The investigation is ongoing,” UN Secretary-General Spokesman Stephane Dujarric said in response to a question from APP at the regular noon briefing in New York. “Nothing further to add,” he said about the progress in the probe.

Meanwhile, a 50-year-old woman was martyred as a result of yet another unprovoked ceasefire violation by Indian troops at the Hotspring and Jandrot Sectors along the Line of Control (LOC).

The Inter-Services Public Relations (ISPR), in a statement on Tuesday, said that Indian troops had deliberately targeted the civilian population with mortars and heavy weapons. “A 50-year-old woman embraced shahadat while 3 citizens including a 4-year-old minor, Nayab, got injured,” the ISPR said.

The military’s media wing added that the injured civilians were evacuated to a nearby medical facility for necessary treatment. 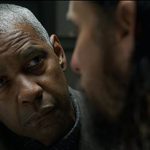 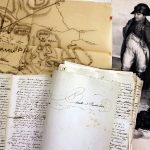