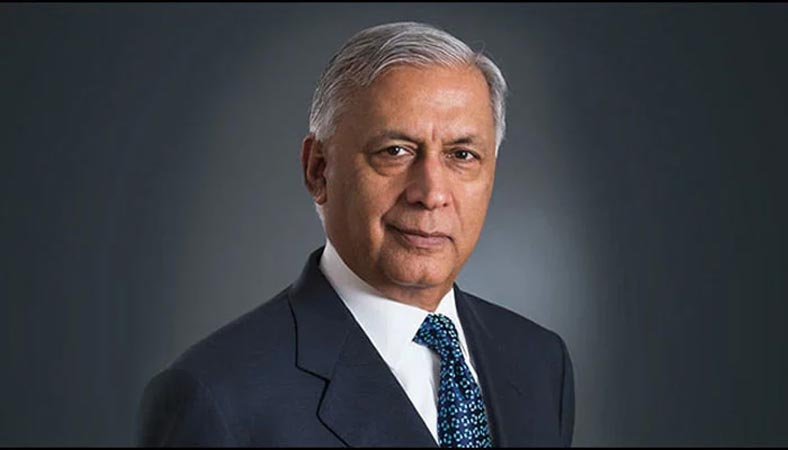 An accountability court on Tuesday deferred the indictment of former prime minister Shaukat Aziz in a case related to illegal appointments until January 19. The indictment was deferred as the co-accused Basharat Hasan did not show up before the court citing suffering from coronavirus. Later, the court adjourned the hearing of the case until January 19 for the indictment. It is pertinent to mention here that Shaukat Aziz had not been appearing before the court for long in a corruption reference filed against him by the National Accountability Bureau (NAB) and was declared a proclaimed offender. The NAB had filed a reference against Shaukat Aziz, who served as Pakistan’s prime minister from 2004 to 2007 – over misuse of powers during his tenure as prime minister. The bureau contends that he had illegally appointed Mr Basharat Hasan Bashir as a consultant for the Alternative Energy Development Board (AEDB) on Management Position-II (MP-II) pay scale. The accountability watchdog maintains that the appointment of Bashir violated MP scale policy guidelines and the board’s regulations. Basharat Hasan Bashir was appointed on January 1st, 2006 without open competition. After expiry of his consultancy contract in May 2008, Basharat Hasan Bashir illegally held the said post for almost five years without any extension, notification or regular appointment and kept on enjoying salary and all perks and privileges illegally in connivance with the management of AEDB.