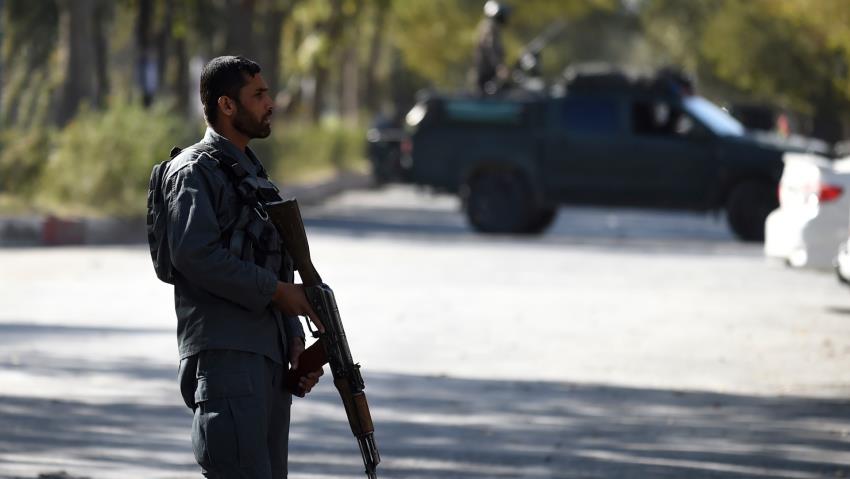 KABUL: Four doctors who worked at an Afghan prison with hundreds of Taliban inmates were among five people killed on Tuesday when a bomb attached to their car exploded, police said.

The blast happened in a southern district of the city when the doctors were travelling to the Pul-e-Charkhi prison where they worked, Kabul police spokesman Ferdaws Faramarz said.

Four doctors and a passer-by were killed when a “magnetic bomb” attached to the car detonated, Faramarz said, adding that another two people were wounded.

Hundreds of Taliban fighters and other criminals are incarcerated at Pul-e-Charkhi, located on the eastern outskirts of Kabul.

The city has been hit by a wave of deadly violence in recent months despite the Taliban and the government engaging in peace talks.

Targeted killings of prominent figures, including journalists, politicians and rights activists have also become more common recently in Kabul and other provinces.

The Islamic State group has claimed responsibility for some of the recent attacks in Kabul, that killed dozens of people.

Lawmaker Khan Mohammad Wardak was wounded in the blast.

Days before that incident, a deputy governor of Kabul province, Mahbobullah Mohebi was killed in a similar attack.

And on Monday, an Afghan journalist was shot dead by gunmen in the eastern city of Ghazni in what appeared to be yet another targeted killing.

Rahmatullah Nekzad had contributed to the Associated Press news agency since 2007 and had also previously worked with the Al-Jazeera broadcast network.