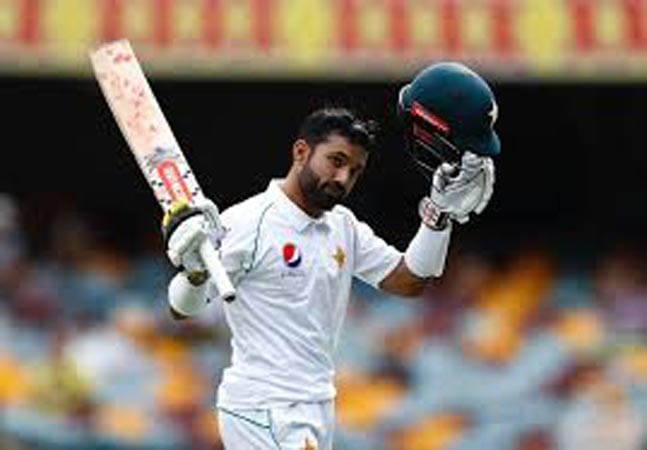 LAHORE: Pakistan captain Babar Azam has been ruled out of the first Test against New Zealand, starting at Mount Maunganui, Napier on December 26, due to a fractured thumb. Opening batsman Imamul Haq will also miss the game after fracturing his left thumb during a net session. Both players are yet to return to the nets with the team’s medical staff closely monitoring their progress. Mohammad Rizwan has been named skipper who becomes Pakistan’s 33rd Test captain when he leads the side in Babar’s absence. Just over a year ago, Rizwan had played just one Test and none in three years. Since then he has cemented his place by impressing in Australia, playing at home against Sri Lanka and Bangladesh, and then having a standout series in England with both bat and behind the stumps. He was given the vice-captaincy when Babar was named the new Test captain to replace Azhar Ali. 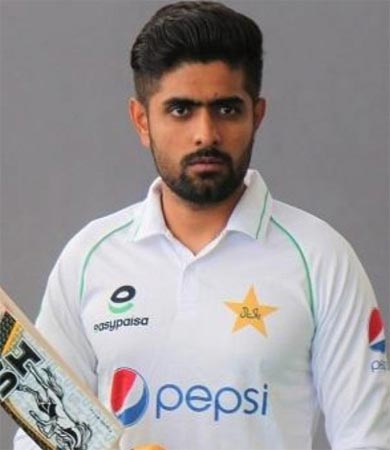 Babar, 26, sustained the injury during a practice session in Queenstown last week and was ruled out of the ongoing three-match Twenty20 series. “Although it will be nearly two weeks since Babar’s injury when the first Test starts, it will be hard on him and the team to play him without any net sessions,” Pakistan head coach Misbahul Haq said in a statement. “I remain confident and optimistic that other players will rise to the occasion in Mount Maunganui.” The selectors have included uncapped batsman Imran Butt in their 15-man squad for the first Test. The 24-year-old top-order batsman struck 934 runs at an average of over 62 with four centuries and three half-centuries in the 2019-20 Quaid-e-Azam Trophy, Pakistan’s domestic first-class tournament. 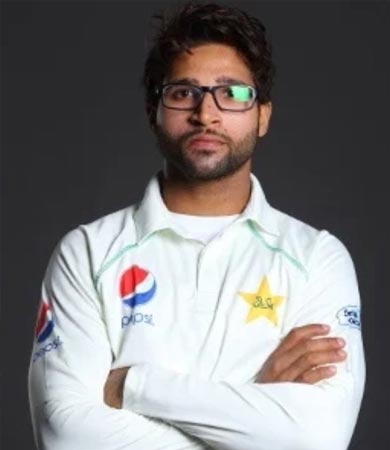 Faheem Ashraf returns to the Test squad after missing out for two years while Haris Sohail, who pulled out of the England tour due to the Covid-19 pandemic, is also back in the side. Abid Ali, Azhar Ali, Fawad Alam, Mohammad Abbas, Naseem Shah, Shan Masood, Sohail Khan and Yasir Shah continue to retain their place in the squad. On the conclusion of the ongoing T20I series in Napier, as many as 10 players ––– Abdullah Shafiq, Haider Ali, Haris Rauf, Hussain Talat, Iftikhar Ahmed, Khushdil Shah, Mohammad Hasnain, Musa Khan, Usman Qadir and Wahab Riaz – will be released from the national side to join the Pakistan Shaheens for five T20s against the local and New Zealand XI sides. Imad Wasim will be released after the final T20I on Tuesday to travel to Australia to join the Melbourne Renegades in the Big Bash League, while Mohammad Hafeez will return to Pakistan. Rauf, who signed with the Melbourne Stars, will stay back in New Zealand for a little longer before flying out for Australia on January 6 after his stint with the Shaheens.

Pakistan have already lost the T20I series and are trailing 2-0, after they failed to defend 153 and 163 in the two games. “It is disappointing to lose the T20I series against a well-settled New Zealand side, who utilised their resources and conditions to their advantage,” Misbah said. “We need to up our skill and improve our individual and team performances, including in Tuesday’s match, and the sooner we get these sorted the better it will be in terms of player confidences and team results as 2021 will not be any easier as we have two major events. Contrary to the T20I side, the Test side appears to be pretty organised and we boast some experienced cricketers, both in batting and bowling departments. With some competitive cricket on the tour now under the belt, I am hoping we will be a better outfit in the longer version of the game.”