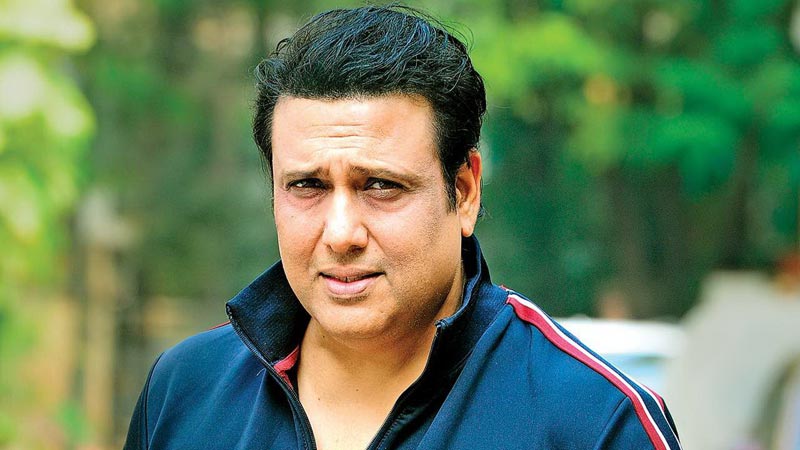 The ’90s superstar and best known for his unmatchable comic timing and excellent dancing skills, Govinda turned 57 on Monday.

The ‘Dulhe Raja’ actor, who has a career spanning more than 30 decades in Bollywood, never failed to crack up his audience. In fact, such was his charm, that he was also regarded as among the heartthrobs of the 90 era.

Apart from delivering back-to-back blockbusters, Govinda is also talked about his dancing skills. Some of his most talked about dance numbers are still popular among masses, like ‘Kisi Disco me Jaye’, ‘Sona Kitna Sona Hai’, ‘Ankhiyon Se Goli Mare’ and ‘Husn Hai Suhana’ among others.

Govinda made his debut in 1986 with Shibu Mitra’s ‘Ilzaam’ and went on to act in more than 165 movies. His films like ‘Hero No. 1’, ‘Aankhen’, ‘Raja Babu’, Bade Miyan Chote Miyan’, ‘Coolie No. 1’ and ‘Haseena Maan Jaayegi’ were blockbusters which led him to become a comedy icon in the Hindi film industry. Even today, several dancers love and feel pride in performing on his peppy dance numbers from Hindi films.

Here are a few facts about our favourite comedian:

1. Govinda was born as Govind Ahuja and is famously called Chi-Chi.

2. His parents were well-known personalities. Govinda’s father Arun Ahuja was an actor during the 1940s, who had later quit the industry. Nirmala Devi, Govinda’s mother, was a popular classical singer and an actor.

3. Govinda had a love marriage, he married his wife Sunita on March 11, 1987. The couple has two children- daughter Tina Ahuja and son Yashvardhan.

4. A year after acting in his first film ‘Ilzaam’, the actor had revealed in an interview that he had signed 70 films at once. “Yes, I had 70 films,” the actor confessed. He added that there were days when he used to shoot for 4-5 films in a day.

5. In an interview, Govinda had taken the internet by storm when he had revealed that he was offered James Cameron’s ‘Avatar’. He further claimed he had suggested the film’s title to the filmmaker. He revealed that Cameron wanted him to shoot for at least 410 days for the film with paint on his body, which he refused to do, and hence turned down the role.

6. Govinda was a member of the Parliament from 2004 to 2009. He had won from a Congress ticket. Govinda is undoubtedly a multi-talented actor who never fails to entertain. Happy Birthday, Govinda!