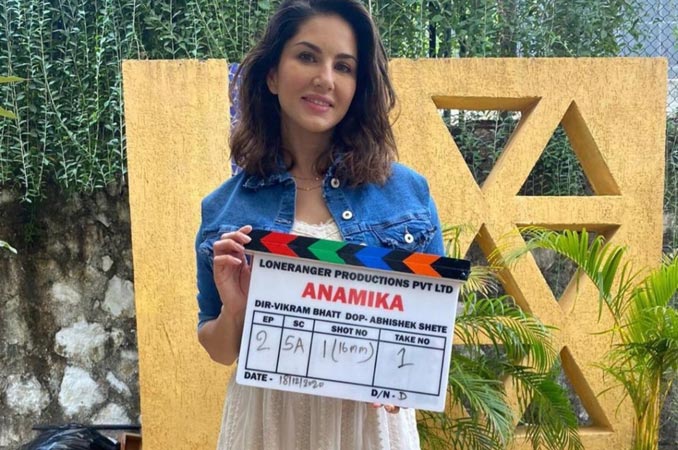 “Due to lockdown, the process of shooting was on hold for some time. But the industry never stops working. So here we are back where we love to work,” Bhatt said.

He added: “We have just started shooting with Sunny and it has been a great as well as an exciting start. The audience will have a delite to watch Sunny doing a blend of martial arts with firearms. This action series is going to be a thrilling project.”

‘Anamika’ is a Gun-Fu action series with 10 episodes. Sunny will be seen in an action avatar as never before. The series will be shot in Mumbai. The first schedule is slated to be wrapped up by end of the year. Written and directed by Vikram Bhatt, the series is produced by Bhatt and his daughter Krishna Bhatt, and set to release on MX Player.