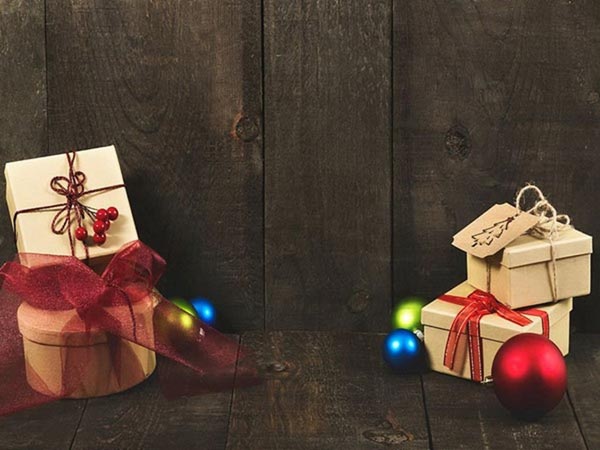 Santa Claus and his elves have been busy at work turning a Christmas village in northern China into a winter wonderland for visitors. In a two-storey wooden house with about 100 Father Christmas dolls, the white-bearded figure in a red suit writes down seasonal wishes with a quill and poses with tourists at the theme park on the outskirts of Mohe, China’s northernmost city. “If they want postcards, I write down my wishes and guests can send these cards to their friends or parents,” said Ville Haapassallo, 35, from Finland who is working at the park as Santa until March. The village features a Christmas post office and giant snow sculptures, creating a Chinese version of Finland’s famous Santa Claus Village in Rovaniemi. Tourists were enjoying themselves recently, throwing boiling water into the freezing air, forming arcs of ice. Mohe, known as China’s Arctic Town, holds the record for its lowest-ever temperature of minus 52.3 Celsius on February 13, 1969.