Joint exercise with Pakistan not against any third country: China 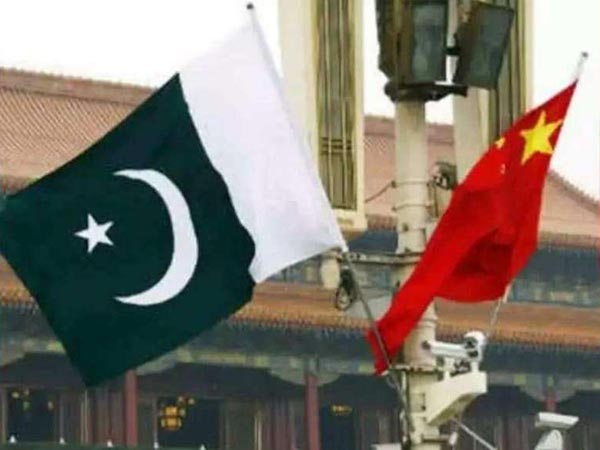 A Chinese foreign ministry spokesperson Monday said the ongoing joint air force exercise between China and Pakistan was a routine drill and it was not targeting any third country.

“The relevant cooperation is a routine arrangement between the two militaries. It is not targeting any third party,” Wang Wenbin said during his regular briefing.

China and Pakistan are holding the joint air force training dubbed ‘Shaheen-IX’ which will continue until the end of December. This is the ninth time the air forces of the two countries have held Shaheen joint training.

The first Shaheen joint training was in March 2011 in Pakistan. The last time was held in Northwest China in August 2019 and lasted for half a month. The training in 2019 involved some 50 aircraft, the most personnel and the most complete combat units.

To question that the month long exercise was seen by Indian experts as a larger strategic posture and matter of concerns for India, he said, “As all-weather strategic cooperation partners, China and Pakistan have friendly exchanges and cooperation in many areas including politics, economy, military, and security.” He hoped that the relevant party could view the exercise being conducted in Pakistan, in an objective manner and said, “We are committed to jointly upholding regional peace and stability.”

According to Chinese defense ministry, the joint training, which is one part of the China-Pakistan military cooperation plan in 2020, will play a positive role in promoting the development of military relations, deepening practical cooperation between the air forces of the two countries and improving the actual combat training level of the two forces.

Commenting on the exercise, the Chinese experts said the joint air force training between the two countries amid the Covid-19 pandemic showed the profound friendship between China and Pakistan, which is conducive to improving the comprehensive combat capability of the two militaries.

The China-Pakistan Shaheen joint training saga has been conducted on a regular basis and rotated in China and Pakistan.