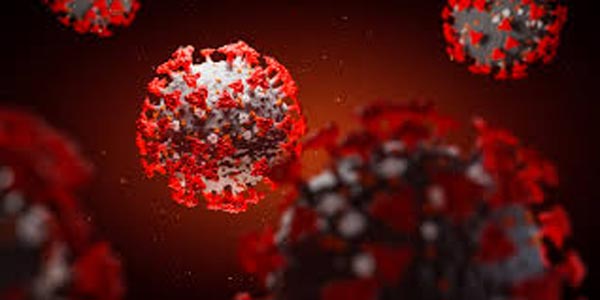 The United Kingdom has reported the detection of a new strain of SARS-COV-2 (VUI-202012/01) that is more transmissible than other previously known strains. In light of this news, the NCOC has decided upon an immediate response to limit the strain’s spread in Pakistan.

The United Kingdom launched a new virological investigation once authorities reported a rapid increase in COVID-19 cases in South East England. The in-depth analysis concluded that the sharp rise in cases is likely due to a new, mutated strain of the virus currently named “VUI-202012/01”. Preliminary analysis suggests that this particular strain is approximately 70% more transmissible. However, so far, there is no evidence to suggest that the infection caused by this strain is any more severe.

Many countries have already either completely banned or imposed additional restrictions on flights and travelers coming from the UK. In order to prevent the spread of this particular strain of SARS-COV-2 in Pakistan, the NCOC has decided to take the following measures regarding travel from the UK with immediate effect:

n Trace and test all passengers who have arrived from the UK over the past 7 days as per TTQ protocols, including passengers arriving on the 21st and 22nd of December 2020

Pakistani passport holders who travelled to the UK on visitor/temporary visas will be allowed to return with the following protocols:

n PCR test on arrival in Pakistan as arranged by the federal and provincial government. Passengers will be required to stay in the airport or will be taken to a government facility until the test is taken

n Direct or indirect travel from the UK would be temporarily suspended, starting 11:59 PM on 22nd of December 2020.

n All travellers who are in or have been in the UK over the past 10 days will not be allowed entry into Pakistan.

n However, passengers in transit in the UK, who do not leave airside during the transit will be allowed to enter Pakistan.

n All Travelers of any Citizenship/Passport arriving from any country