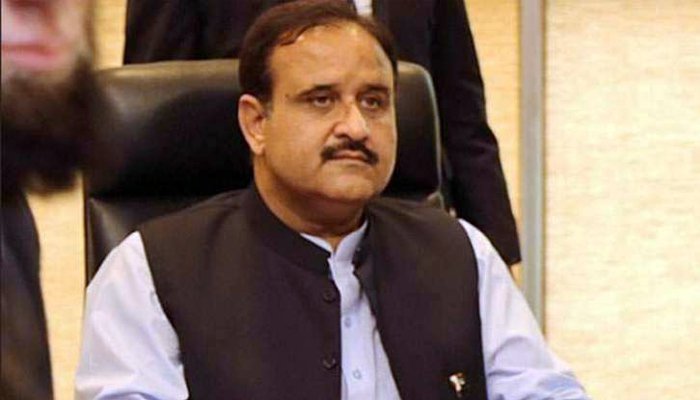 The chief minister’s focal person for digital media, Azhar Mashwani, said: “[Buzdar] had mild symptoms (fever and flu) since last night and is in self-isolation as per the advice of doctors.”

Earlier today, Mashwani had said that doctors had advised the chief minister to rest and temporarily suspend all political and official engagements due to his health. He had also prayed for the chief minister’s swift recover

Special Assistant to Punjab Chief Minister on Information Dr Firdous Ashiq Awan said that the result of the Pakistan Democratic Movement’s (PDM) “conspiracy” to spread the coronavirus through rallies had finally come forward.

“Despite following all precautionary measures, the Punjab chief minister has tested positive,” she said.