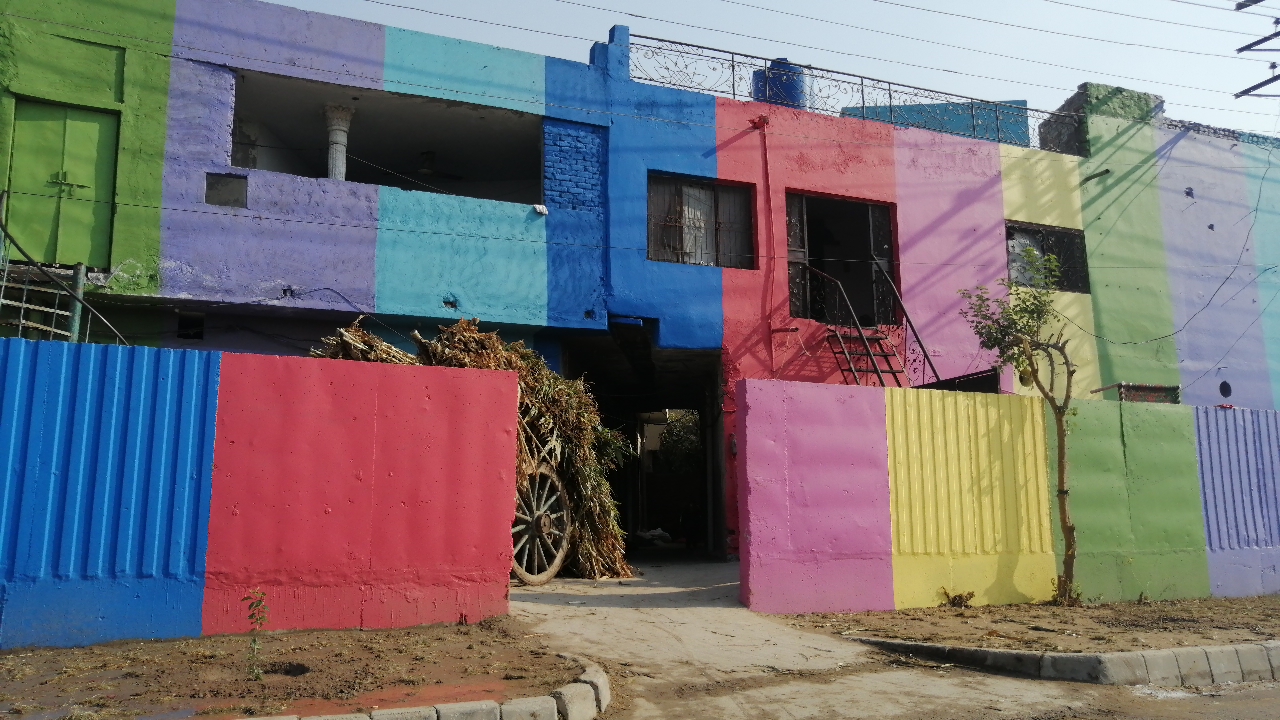 Dher Pindi has been changed into Rainbow village under the initiatives of Commissioner Lahore as a Sohna Lahore project in Lahore city. Almost one-kilometer village wall, outer facade of all houses and Minarets of the Dher Pindi village have been painted completely with seven colors of the rainbow. To sustain the beauty and cleanliness around the village, Commissioner Lahore, Zulfiqar Ghuman, today witnessed an MoU signing ceremony between AC cant. and CEO of ICI paint company, held in Lahore Ring Road Authority Headoffice. 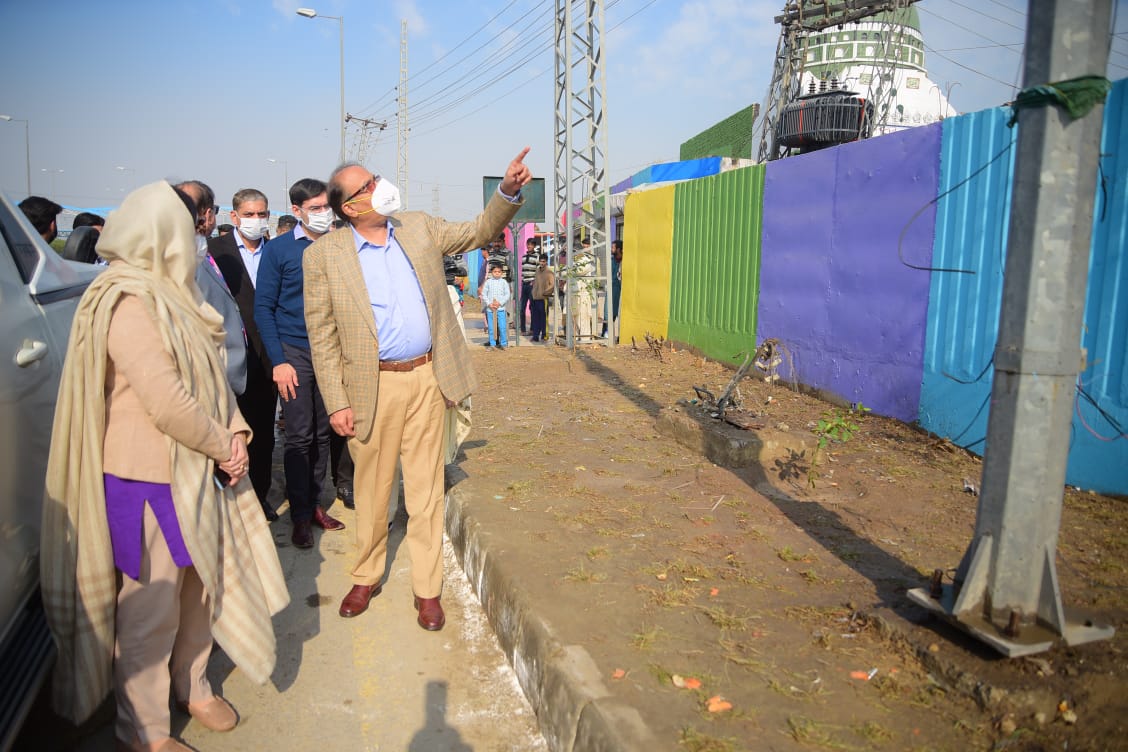 Commissioner Lahore, Zulfiqar Ghuman also inaugurated and completed the Rainbow village of Dher Pindi by painting one remaining wall. He said that one rainbow village had been completed and now moving to other villages which were in the process of identification from many point of views. He said that all departments were on board under divisional administration for Sohna Lahore project. 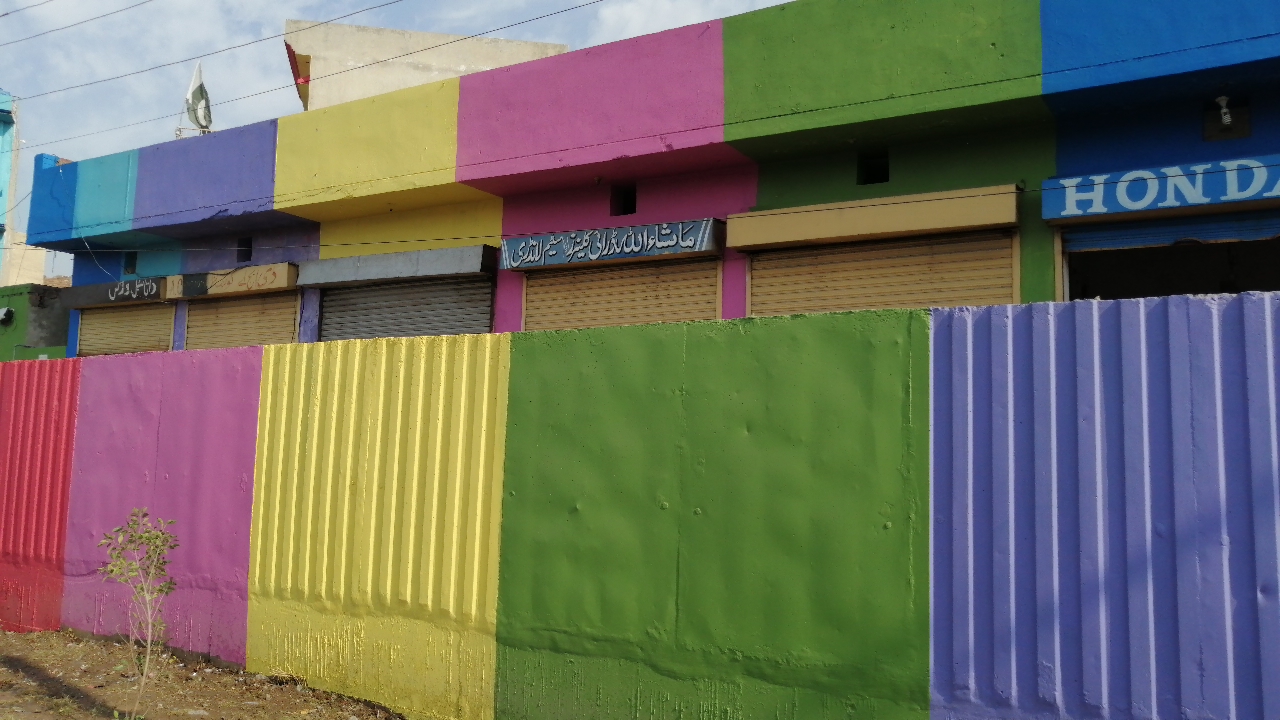