Susannah Constantine opens up on alcoholism battle for the first time 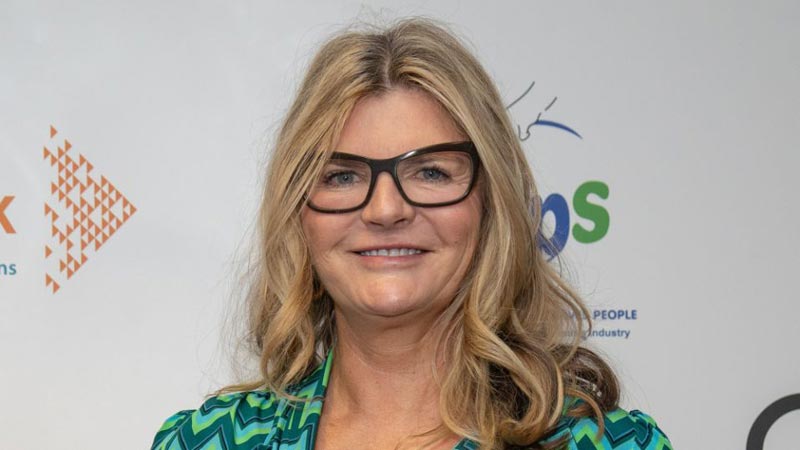 Susannah Constantine has spoken out about her alcoholism for the first time, saying she hopes to be able to help anyone who started drinking too much during lockdown.

The What Not To Wear star said that while her addiction was not a secret, she had not spoken publicly about it before because it was private – but had changed her mind after hearing how many more people had sought help for their drinking this year.

Detailing how she had woken up each morning struggling to remember the night before for eight years, and had even been asked to leave a friend’s party, Constantine said she hoped that sharing her experiences would prompt others to seek help.
Constantine praised AA meetings, which she said she had attended countless times, for helping in her recovery but said that she had missed being able to go to her weekly meetings during lockdown.

In an open letter for The Daily Mail, she wrote: “I thank God I never let my drinking slip into the day and never reached the point where my behaviour put others in danger: I can only think my maternal instinct was stronger than my addiction.”
She told how she would begin drinking at 6pm each night, adding: “I’d wake up in the morning struggling to remember the night before.”

The mum-of-three said that her own mother and grandmother had also been alcoholics, but that seven years on from her last drink she still wasn’t sure what had caused her addiction – although it began around the time her children becoming more independent and her mother was reaching the end of her life.

Explaining how she still felt shame at being asked to leave a friend’s 40th birthday because she was so drunk, she shared the moment that had prompted her to seek help.

She wrote: “My rock bottom came in 2013 while on holiday in Cornwall with my husband. I blacked out and fell, fracturing two small bones in my back. I woke up, in terrible agony, on the pavement and realised I needed help.”

Constantine added that she was now quite far along her road to recovery, and said she was grateful to her husband Sten Bertelsen for supporting her.